From the Executive Director: The Power of a Great Image “Really great photographs,” Robert Adams once told us, “suggest more than just what they show literally.” Over these last few weeks, we shared the stories of two photographers who each take a unique and exceptional approach to capturing compelling imagery that contain narratives larger than what the images depict.

Elle Pérez, in a film from our New York Close Up series premiering this week, demonstrates their approach to staging pictures that also capture a raw and emotionally authentic quality. “I don’t think there’s a way to involve a camera without immediately involving a kind of fiction,” says Pérez, recalling their experiences of photographing entertainment wrestlers.

The late David Goldblatt, in the latest release from our Extended Play series, recalls his three-decade-long relationship with the Johannesburg suburb of Fietas, and his witnessing and documenting of the town’s erasure under apartheid. Drawing attention to a crumbling concrete structure—a failed attempt of government destruction—Goldblatt unexpectedly declares it a “monument to apartheid.”

Both Pérez and Goldblatt, through generations apart, show us the power of a great image. A great photograph invites inquiry and opens more questions than it necessarily answers. We invite you to explore what these artists see in their pictures—certainly more than what is evident. 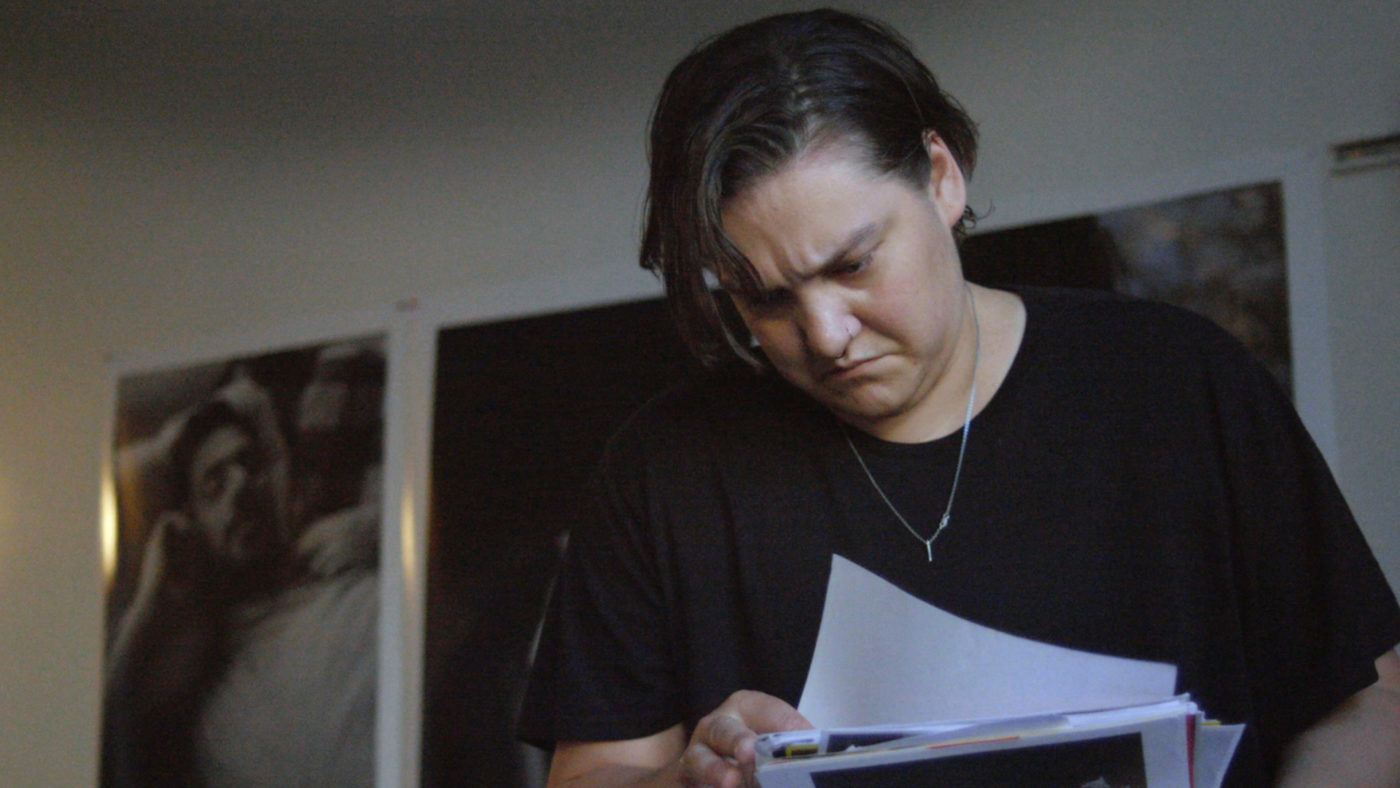 If you’ve watched enough of our films, you know quite well that artists use a variety of tools in their practice. Some situations call for instruments that pack little bit of a punch. From steel to silicon—physical to digital—powerful tools have helped artists realize their visions.

“The more intimate you are with your tools,” said Beryl Korot, “the more you can tell your story.”

Our new playlist, titled “Tools of the Trade,” is a celebration of technique and vision. Featuring artists such as Diana Al-Hadid, Ursula von Rydingsvard, Judy Pfaff, Cao Fei, and more, the films in this playlist explore the diverse tool sets from which artists create.

We’ve highlighted a few of the exhibitions that we’re most excited about through recent installments of our weekly collaboration with artnet News, including: Trenton Doyle Hancock‘s immersive project—his largest to date—at MASS MoCA; the first solo museum exhibition by Raúl de Nieves, currently on view at the Transformer Station in Cleveland, presented by the Cleveland Museum of Art; and (closing soon!) a presentation of new work by Kiki Smith at Pace Gallery in New York City.

We’re also excited to dive into the newly-opened Lou Reed Archive at the New York Public Library for the Performing Arts. It’s yet another justification for being in constant awe of Laurie Anderson, who made the wise decision to put the archive in the position where it could be catalogued and shared with the world.

The application deadline for the coming year of Art21 Educators is just around the corner. This coming weekend is the last before the application window closes on Monday, March 25.

Why apply? Take it from @formatnoauto on Twitter, who shared:

You love art. You believe art has tremendous potential in all aspects of teaching. You should apply:https://t.co/MxsbQdPBp0#art #Education

Plus you get to work with @art21! Who wouldn’t love that? New Video: Elle Pérez Ruminates on the Power of a Photograph