While living in Colorado Springs, Robert Adams began to capture black and white photographs of a burgeoning suburban strip–highways and tract houses that marred a dramatic landscape–a development that he loathed. Yet when Adams examined the images in his darkroom, he recognized for the first time the beauty within these pictures.

“The final strength in really great photographs is that they suggest more than just what they show literally,” says Adams. Working closely with his wife, Adams created Turning Back (1999-2003), which illustrates deforestation in the West, a practice that Adams describes as “not just a matter of exhaustion of resources. I do think there is involved an exhaustion of spirit.”

Climate Crisis
Photography
Being an ArtistHow It's Made 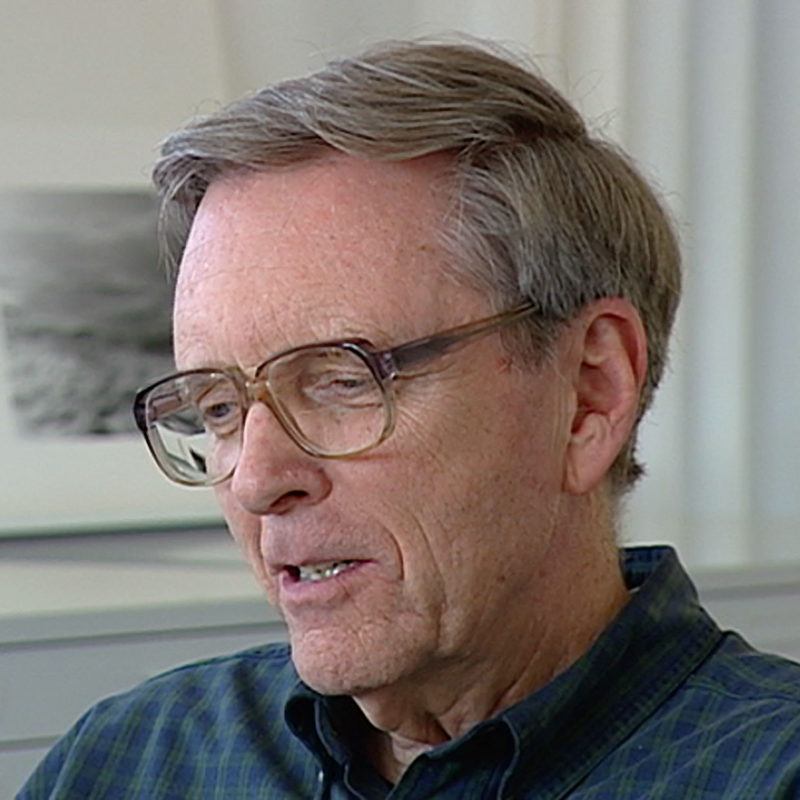 “The effort is to find that perfectly balanced frame where everything fits. It’s not exactly the same as life, it’s life seen better.” 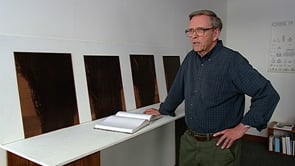 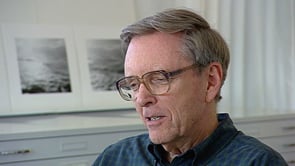 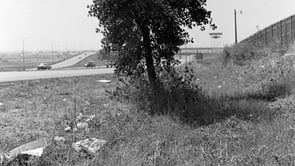 What metaphors that relate to humanity and the natural world do artists explore? 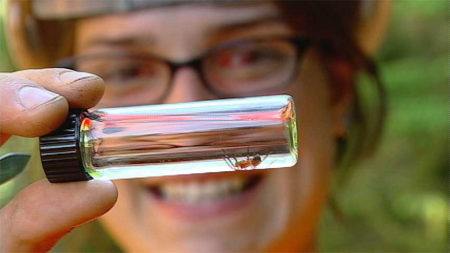