Between the Earth and the SkyWangechi Mutu

One of four new films from Art21’s summer 2021 programming

From her Nairobi studio, artist Wangechi Mutu considers her relationship with the natural world and the ways in which it has influenced her variegated artistic practice. A self-described “city girl with a nature brain,” Mutu recounts her upbringing in Kenya, memories of playing in her family’s garden, and attending an all-girls Catholic school. These experiences instilled a profound respect for both nature and the feminine in Mutu, alongside a curiosity about the African history, heritage, and culture that was omitted from her studies. Today, Mutu’s monumental sculptures of hybrid female, animal, and plant forms assert “how incredibly important every single plant and animal and human is in keeping us all alive and afloat.”

Tracing her journey from Kenya to New York, first as a university student and later as an established exhibiting artist, Mutu charts the evolution of her artwork from her collage paintings, to explorations with photography and heroic sculptures made from earth and bronze. In her early collage paintings, Mutu explored the tension created by mixing cut outs from wildlife and fashion magazines with vintage illustrations and her own watercolors. As her dense and colorful collage works grew in scale, the artist began incorporating her own photography into her paintings. This combination sparked Mutu’s reflection on the wider history of photography, colonization, and how Black and female bodies have been photographed, packaged, and consumed.

In her most recent works, including the Sentinel series (2016–present), The NewOnes, will free Us (2019) at The Metropolitan Museum of Art, and Crocodylus and MamaRay (2020) at Gladstone Gallery, Mutu draws upon her reverence for the divine feminine and her frustration with the schism between “the way we worship the image of the woman, but denigrate the actual human being.” The artist’s elegant and powerful hybrid female-animal figures command viewers’ attention and regard. Unable to return to her native Kenya for many years while living and working in New York, Mutu reflects on the convergence of African and Western influences that have informed her artwork and her binational identity. Mutu now works between her Nairobi and New York studios, looking to compare, combine, and understand herself from these multiple viewpoints.

Extended Play is supported by The Andy Warhol Foundation for the Arts; and, in part, by public funds from the New York City Department of Cultural Affairs in partnership with the City Council; Dawn and Chris Fleischner; Mercedes Vilardell; the Art21 Contemporary Council; and by individual contributors. 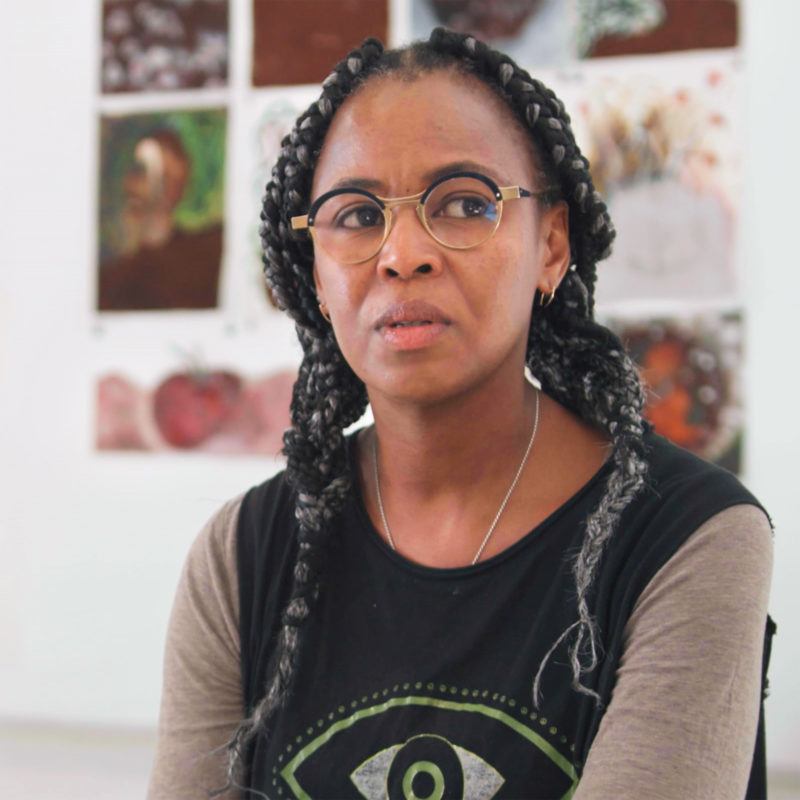 Wangechi Mutu was born in 1972 in Nairobi, Kenya. In her collages, drawings, sculptures, and films, Mutu centers the female body to create powerful and self-possessed figures that are hybrids of human, plant, animal, and machine forms. Sampling from a diverse array of sources—from natural materials to fashion magazines, medical diagrams, and traditional African arts—the artist creates otherworldly realms that examine cultural identity, the feminine, colonial history, and global consumption.

“I’m trying to just push up the volume on how incredibly important every single plant, and animal, and human is in keeping us all alive and afloat.” 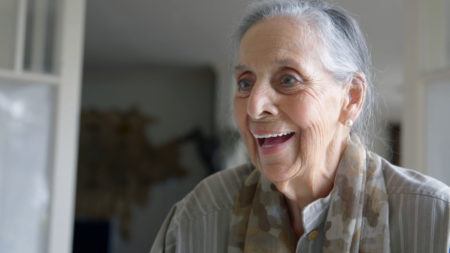 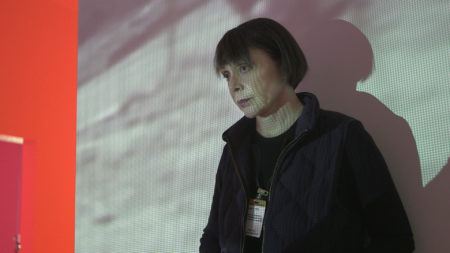