“I strongly believe in the power of a single idea,” says Alfredo Jaar. “My imagination starts working based on research, based on a real life event, most of the time a tragedy that I’m just starting to analyze, to reflect on…this real life event to which I’m trying to respond.” Through his work, Jaar explores both the public’s desensitization to images and the limits of art to represent events such as genocide.

Art21 follows and films Jaar in his native Chile during a major retrospective of his work, which he shares for the first time with the Chilean public—a triumphant and moving homage in his homeland after leaving to live abroad shortly after the Pinochet regime’s military coup. 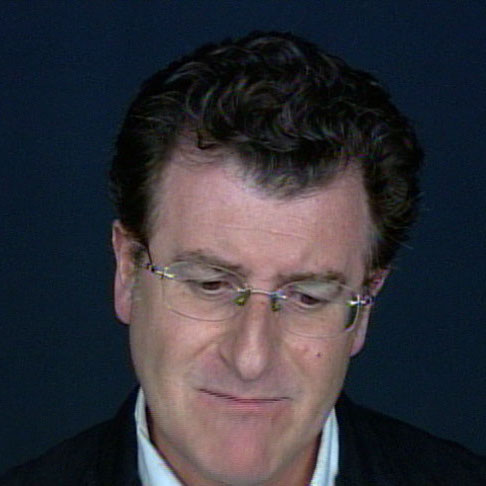 Alfredo Jaar creates installations, photographs, films, and community-based projects that explore the public’s desensitization to images and the limitations of art to represent events such as genocides, epidemics, and famines. Jaar’s work bears witness to military conflicts, political corruption, and imbalances of power between industrialized and developing nations. Subjects addressed in his work include the holocaust in Rwanda, gold mining in Brazil, toxic pollution in Nigeria, and issues related to the border between Mexico and the United States.

“I strongly believe in the power of a
single idea.” 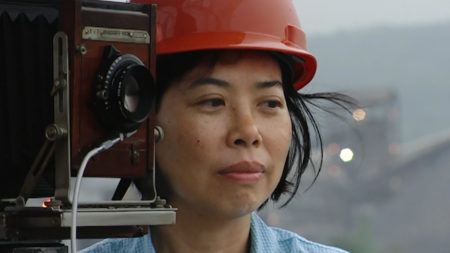