The new season of Art in the Twenty-First Century—our tenth season—has arrived.

Fresh off of Friday night’s season premiere on PBS, the “London” episode is now available to stream at your viewing leisure.

Watch the first episode from the new season today—in full or by artist segment. 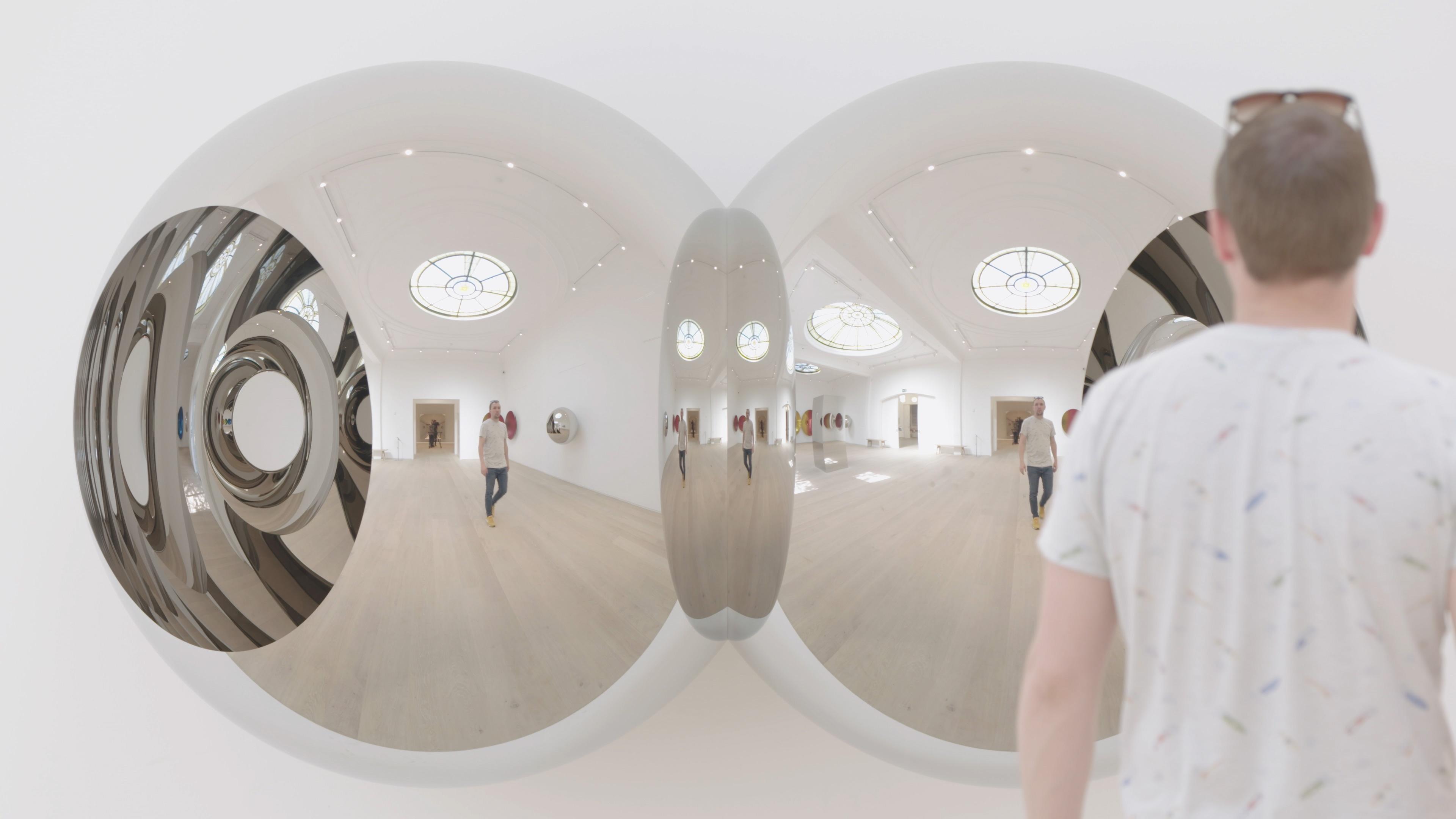 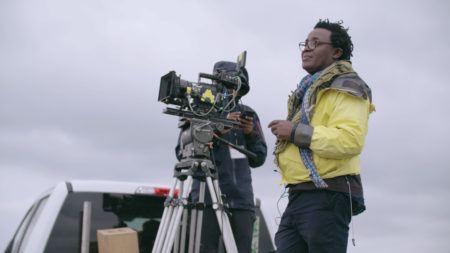 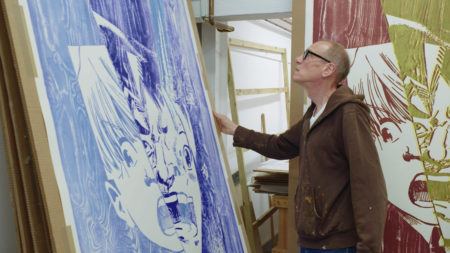 Two more new episodes remain our latest season, each set to premiere over the next two Fridays.

“Borderlands” features artists Tanya Aguiñiga, Rafael Lozano-Hemmer, Richard Misrach, and Postcommodity. Set in the region between the United States and Mexico—long a site of political conflict, social struggle, and intense creative ferment—four artists respond to one of the most divisive moments in the history of this area.

The complete tenth season of Art in the Twenty-First Century is now available to stream.

Each of the three full hour-long episodes can be streamed from PBS and the PBS Video app, as well as from Art21.org.