Beryl Korot describes the impetus behind the innovative 1970s publication Radical Software, elucidating the history of video in art and the impact of mass media on society. Emerging from an independent video community that included media visionaries such as Marshall McLuhan and groups such as Televisionaries, Videofreex, People’s Video Theater, and Global Village, the first issue of Radical Software debuted in Spring of 1970 as a publication by the Raindance Corporation.

Beryl Korot and Phyllis Segura (Gershuny) acted as Editors, while Michael Shamburg served as Publisher with Ira Schneider as co-Originator. Early contributors included Nam June Paik, Buckminster Fuller, Ant Farm, Frank Gillette, and Paul Ryan, among others. After eleven issues, Radical Software ceased publication in the Spring of 1974 and is now an invaluable time capsule of an era.

Consumer Culture
Video
Being an Artist 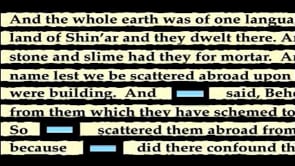 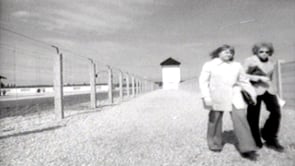 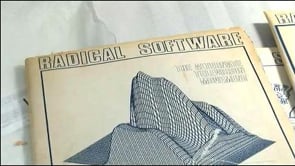 “We had a video theater where people would come on a Friday night, with information they had videotaped at the Woodstock festival or in some community, or whatever, and come and play it for other people. And people would come and sit around these TV sets that were spread out around a loft and look at this new way of getting information. It was amazing.” 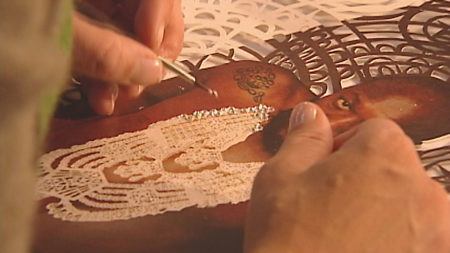