Beauty Was a ProblemBarbara Kasten

While installing her first major survey exhibition at the Graham Foundation in Chicago, Barbara Kasten describes the significance of her early cyanotypes created in the 1970s. Derived from the Greek word cyan, meaning “dark-blue impression,” cyanotype is a photographic printing process that typically results in blue images because of the iron compound used in the emulsion.

Kasten exposed textured materials like window screening, placing them on top of the print during the emulsion process to create layers of abstracted shapes that would later become a signature of her work. “This was my first attempt at photography,” says the artist. “And I liked the idea that it was more like a printmaking process, but it happened to be a photographic recording.”

The idea to experiment with cyanotypes occurred to Kasten while she was teaching textile sculpture; she was searching for a way to demonstrate how a flat woven surface could be rendered as a three-dimensional form. Even though Kasten loved the resulting images, she didn’t show her cyanotypes for a number of years. “For a long time I thought they were too beautiful,” explains the artist, “In the ’70s the rest of the world thought that beauty was a weakness. But the reality is, it’s a strength.” 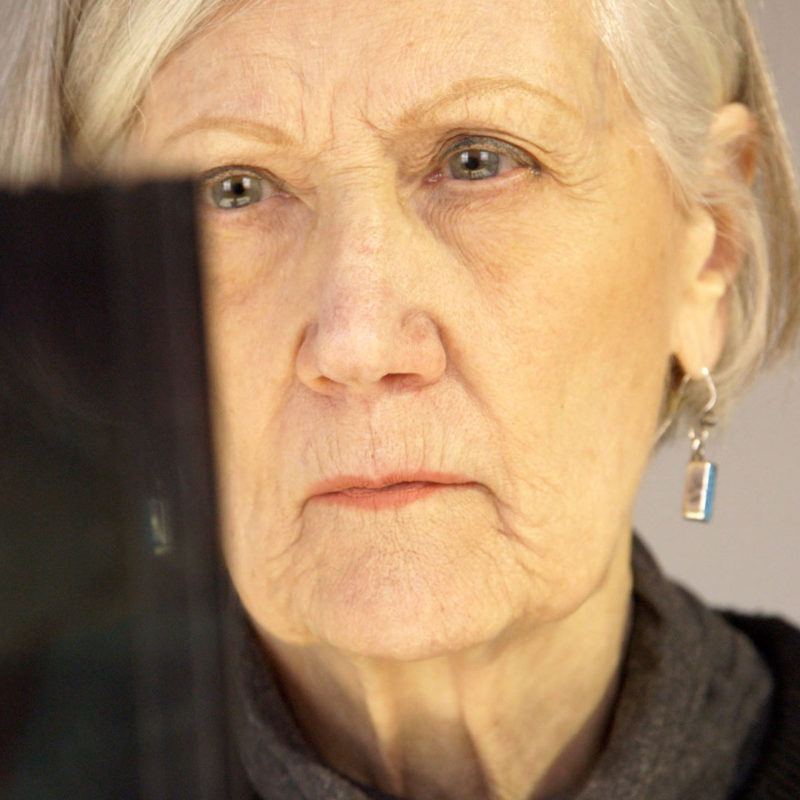 Barbara Kasten makes photographs and video projections in her studio that evoke an experience of movement through modernist architecture. While abstract, her work is subversively political, asking viewers to fundamentally question their perceptions. Trained as a sculptor, Kasten began to investigate photography through cyanotypes of fabrics and photograms of objects placed directly on the paper. This led her to photograph elaborate compositions of objects in the studio—such as Platonic shapes, paper, plexiglass, and wire—often illuminated by theatrical lighting and colored gels. Kasten’s video projections of rotating objects and planes of drifting color, cast onto building exteriors and interiors, destabilize the architecture through the optical fragmentation of forms.

“In the ’70s the rest of the world thought that beauty was a weakness, but the reality is, it’s a strength.” 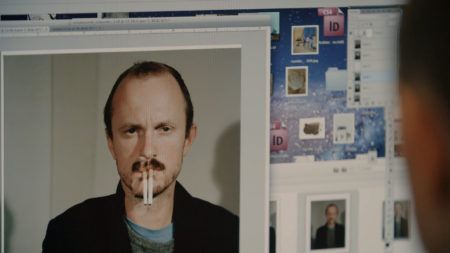 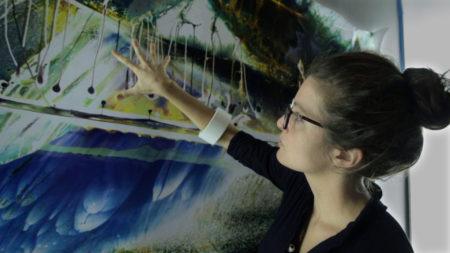 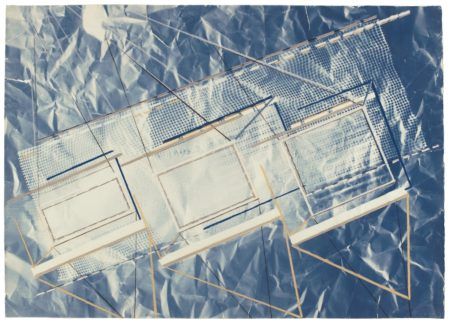