How does an artist transform a solitary practice into a communal experience? In this film, artist Martha Colburn leads a group of musicians in a series of live performances to her animated films at the Museum of the Moving Image in Astoria, Queens. The raucous energy of the musical accompaniment to Colburn’s work—itself intensely kinetic and colorful, often depicting historically-inspired scenes of aggression and violence—belies the time-consuming and meticulous process by which the artist creates her stop-motion films.

The night’s musical performances range in origin from fully composed scores to improvised jams, with the instrumentation matching the narrative highs and lows of each film. Colburn herself performs with multiple projections of hand-painted and found footage, manipulating the images by fanning colored gels, refracting light through lenses, and physically moving the projectors.

Sensory Sensations
AnimationMusicPerformanceProjectionSoundVideo
Being an Artist 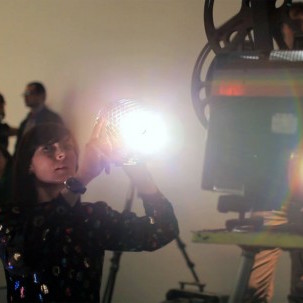 Martha Colburn was born in 1971 in Gettysburg, Pennsylvania, formerly lived and worked in New York, and currently lives between Amsterdam and Lisbon. Colburn works for years on a single project, and her films result from intensive research and meticulously rendered stop-motion animations that include photography, collage, and painting. The artist’s vibrant imagery can belie the seriousness of the themes she addresses, which include America’s history of war and violence, and crystal-meth addiction in rural areas. 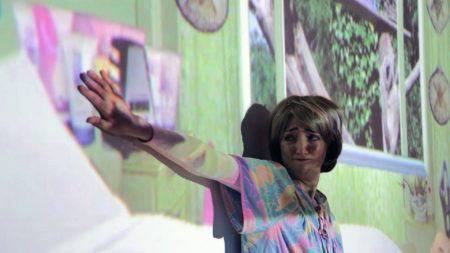 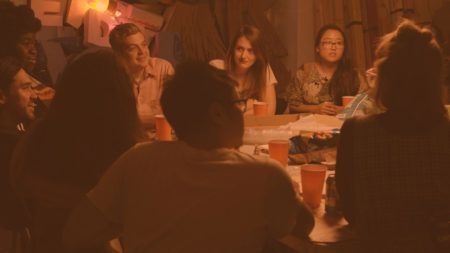 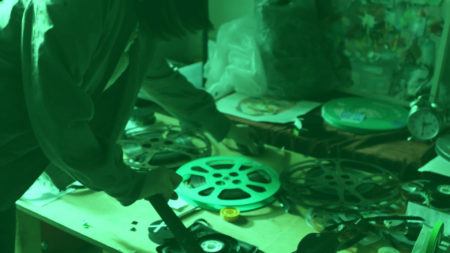 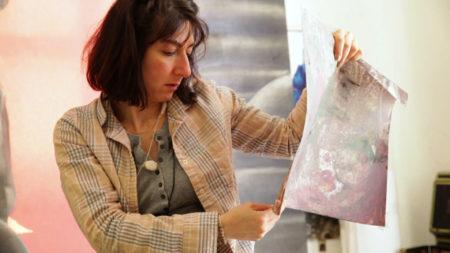