What if the ocean was your studio? Artist Caroline Woolard and a group of collaborators embark on Carried on Both Sides, a research-based sculptural project that reimagines the past and future of a once ubiquitous object, the Roman amphora. With extensive underwater photography, the film follows the artists from UrbanGlass in Brooklyn to Rockaway Beach in Queens as they experiment with their own contemporary glass amphorae, taking the ancient vessels back to the seas where they originally travelled.

Preoccupied with today’s economic globalism, Woolard found a strong political and formal resonance in the amphora (originally meaning “carried on both sides”)—a two-handled vessel that was used to transport goods from conquered subjects to the Roman imperial center. Digging further into the object’s history, Woolard discovered that the “@” symbol we use in email addresses and social media handles originated as a symbol for amphora itself.

Collaborating with artists and master glassblowers Helen Lee and Alexander Rosenberg, and fashion designer Lika Volkova, Woolard pushed this conceptually rich research into material expression, creating a variety of globular glass amphorae and testing them on the Rockaway shoreline. With plans to exhibit the project as a website, short film, and series of sculptural works at Lesley Heller Workspace in New York City, the artist-collaborators are still exploring the links between ancient commerce and digital connectivity. “It’s interesting to think about the twentieth century imperative to produce, as compared to the twenty-first century imperative to communicate. So where will we go next?” asks Woolard. “What if the imperative to communicate is, in the future, an imperative to rest?”

New York Close Up is supported, in part, by The Lambent Foundation; public funds from the New York City Department of Cultural Affairs in partnership with the City Council; VIA Art Fund; and by individual contributors. 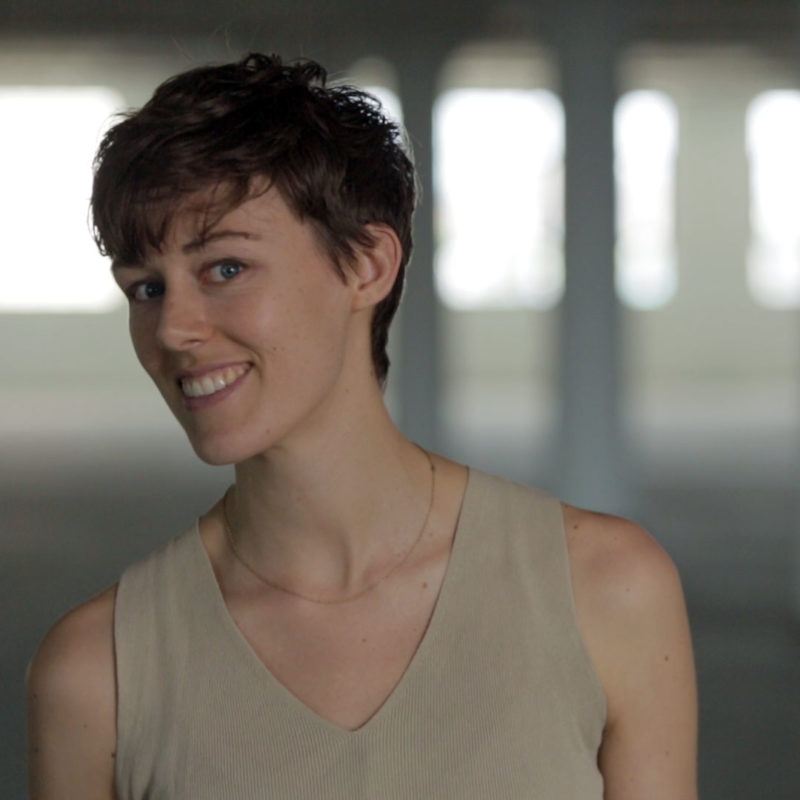 Caroline Woolard was born in 1984 in Providence, Rhode Island, and lives and works in New York. Working at the intersection of art, economy, and technology, Woolard creates interdisciplinary projects that aim to build solidarity in her community and city. Rather than trying to figure out a way to support herself within the preexisting economic structure, Woolard has taken on the immense challenge of building an alternative structure that privileges communal wellbeing over personal gain.

“What if art could be a kind of
glistening glass object
in the middle of the ocean?” 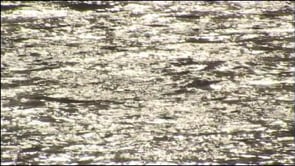 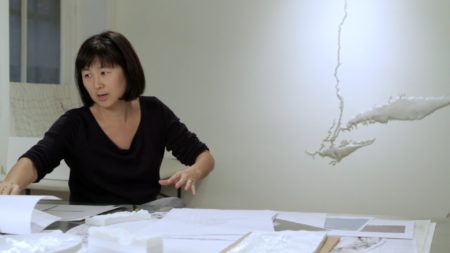 The film’s director and producer shares helpful tips for shooting underwater after filming Caroline Woolard’s sculptures on a Rockaway beach.