This episode of the Art21 Exclusive series features the residents and volunteers behind Thomas Hirschhorn’s Gramsci Monument (2013)—each of whom worked with the artist to create the site-specific participatory sculpture at the Forest Houses complex in the Bronx, New York. They discuss their experiences working with Hirschhorn, describing how the project affected their lives and their understanding of art.

“A monument is usually something that is stable and doesn’t move” says Erik Farmer, the Tenants Association President. “This is a temporary monument—something I had never heard of—but Thomas explained to me what he wanted to do and how he wanted to integrate the residents into the monument.” Volunteer Lex Brown explains that because the Gramsci Monument only lasted for two and a half months, “there’s an urgency to it, and without that urgency, it would not be the same thing.”

Thomas was at the monument every day while it was open, during which the residents became closely acquainted with his personality and motivations. “He doesn’t want anything to interfere with his project,” says resident and monument staff member Dannion Jordan. “If you’re not interfering with his project, everything is good.” 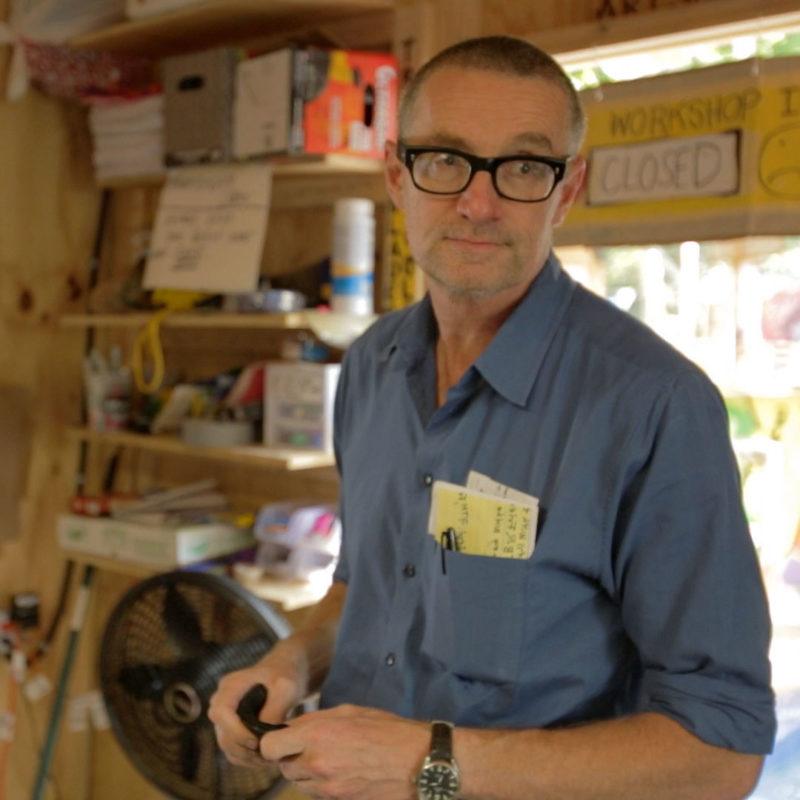 Thomas Hirschhorn shapes public discourse that relates to political discontent, and offers alternative models for thinking and being. Believing that every person has an innate understanding of art, Hirschhorn resists exclusionary and elitist aesthetic criteria—for example, quality—in favor of dynamic principles of energy and coexistence. He creates sprawling installations from mundane materials (packing tape, cardboard, foil) that engage the senses. Using collage as a form of interpretation and critique, Hirschhorn presents intellectual history and philosophical theory much as he does everyday objects and images, and poses questions about aesthetic value, moral responsibility, political agency, consumerism, and media spectacle.

“There’s an urgency to it, and without that urgency, it would not be the same thing.” 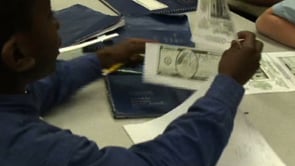 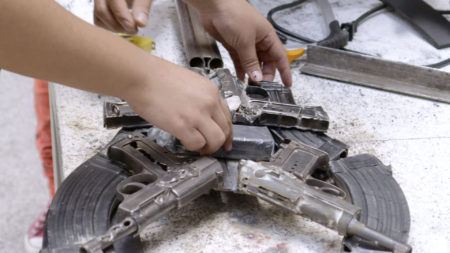 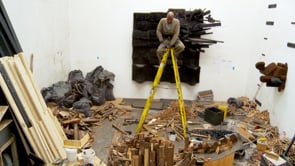