This episode of Art21 Exclusive features artist Tania Bruguera collecting signatures as part of her socially engaged performance project The Francis Effect (2014). For fifteen weeks Bruguera stood outside of the Guggenheim Museum in New York asking passersby to sign a petition to Pope Francis that requests Vatican City citizenship for undocumented immigrants.

“A lot of people know it’s impossible,” says Bruguera. Yet she believes “the impossible is only impossible until somebody makes it possible.” In her engagement of our political imaginations, Bruguera demonstrates the power of art to change perceptions and mobilize political action. 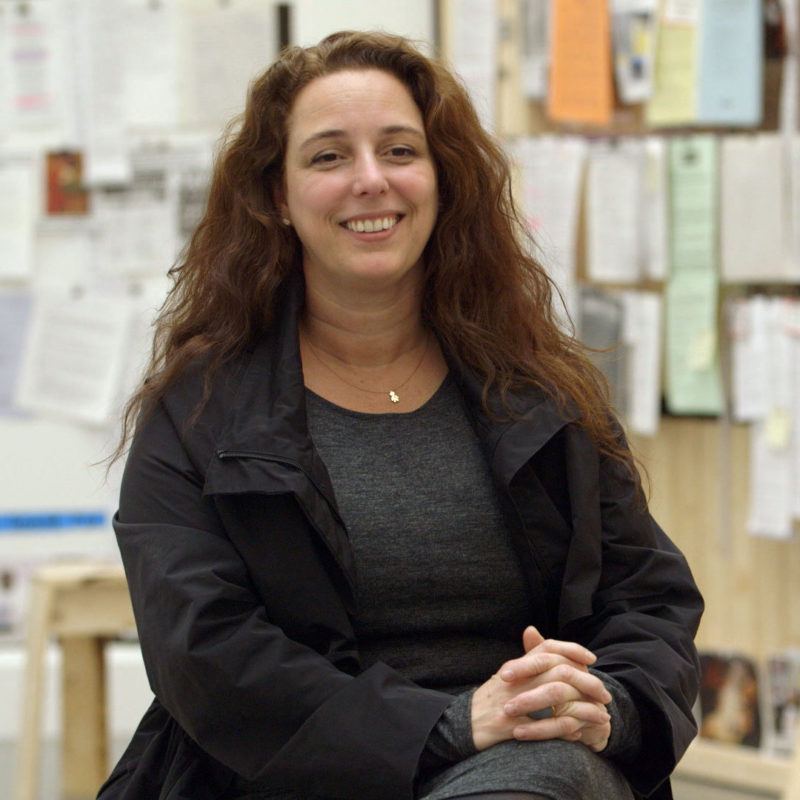 Tania Bruguera, a politically motivated performance artist, explores the relationship between art, activism, and social change in works that examine the social effects of political and economic power. By creating proposals and aesthetic models for others to use and adapt, she defines herself as an initiator rather than an author, and often collaborates with multiple institutions as well as many individuals so that the full realization of her artwork occurs when others adopt and perpetuate it. She expands the definition and range of performance art, sometimes performing solo but more often staging participatory events and interactions that build on her own observations, experiences, and interpretations of the politics of repression and control.

“A lot of people know it’s impossible…but the impossible is only impossible until somebody makes it possible.” 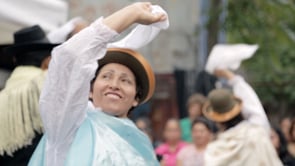