In this preview from the Art in the Twenty-First Century Season 7 episode, Legacy, artist Tania Bruguera introduces the origins of her long-term project, Immigrant Movement International, headquartered in Corona, Queens, New York.

Described as an “artist-initiated sociopolitical movement,” the five-year project is intended to “rethink the political representation of immigrants.” “I needed to do an immigrant movement in the United States,” says the artist, “because when you say, ‘Where do you want to live?’ to anybody in the world, they say, ‘United States.'” 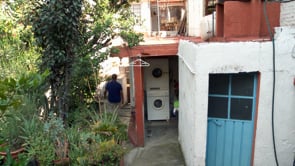 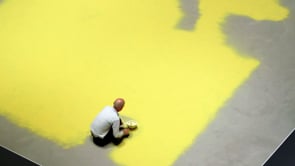 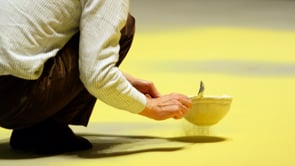