The impermanence of life is held at bay by the power of memory and our relationships to others. The artist Song Dong explores this truth throughout his body of work. Entwining art and life, absence and recollection, parent and child, the artist bridges the gap between the past and present, allowing him to forge new paths and relations in the future. Working with his wife, artist Yin Xiuzhen, and daughter, Song ErRui, Song Dong directly addresses the theme of 生 / Shēng, which the artist describes as “the living, life, and reproduction.”

As a child, Song Dong practiced calligraphy with water on stone. This experience inspired Water Records (2010) and Traceless Stele (2016), which are shown installed at the Los Angeles County Museum of Art. In Water Records, the artist records himself using an ink brush to paint images and write texts on stone that begin to evaporate before they can be completed. In the gallery, Traceless Stele stands nearly eight feet tall – a steel slab inviting viewers to create their own vanishing works with water.  Shown walking through the hutong (a traditional Beijing residential community composed of buildings, courtyards, and alleyways) where he grew up, the artist describes how his relationship with his father inspired a series of works which began with Touching My Father (1997). Projecting an image of his hand upon his father, Song reaches out to touch him after years had passed without any physical contact between the two, calling attention to the distance that grew between them since Song’s youth.

Family and collaboration are at the heart of The Way of Chopsticks, an ongoing project and series of exhibitions shared by Song and artist Yin Xiuzhen, his wife. Nearing the 18th anniversary of The Way of the Chopsticks, Song and Yin invited their daughter to participate in the fourth iteration of the exhibition. The collaboration is thematized around the concept of 生 / Shēng, shining a light on the centrality of life and collaboration in Song Dong’s own practice. For Song Dong, art is about growing and learning together. “It doesn’t matter to me whether it’s an artwork or not,” he says, “Instead, what matters is the relationship between us and the thinking it provokes.” 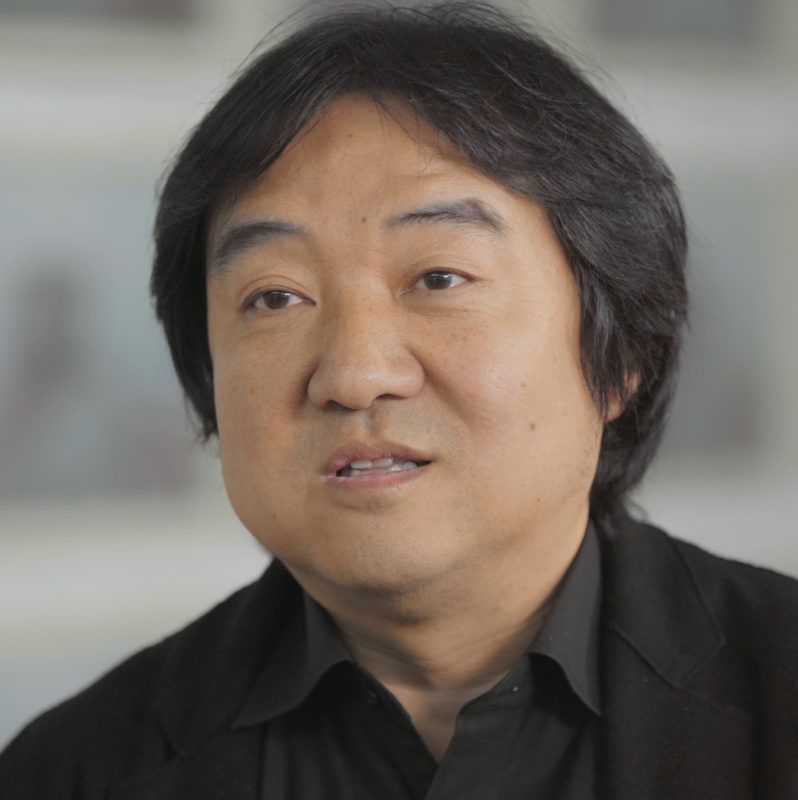 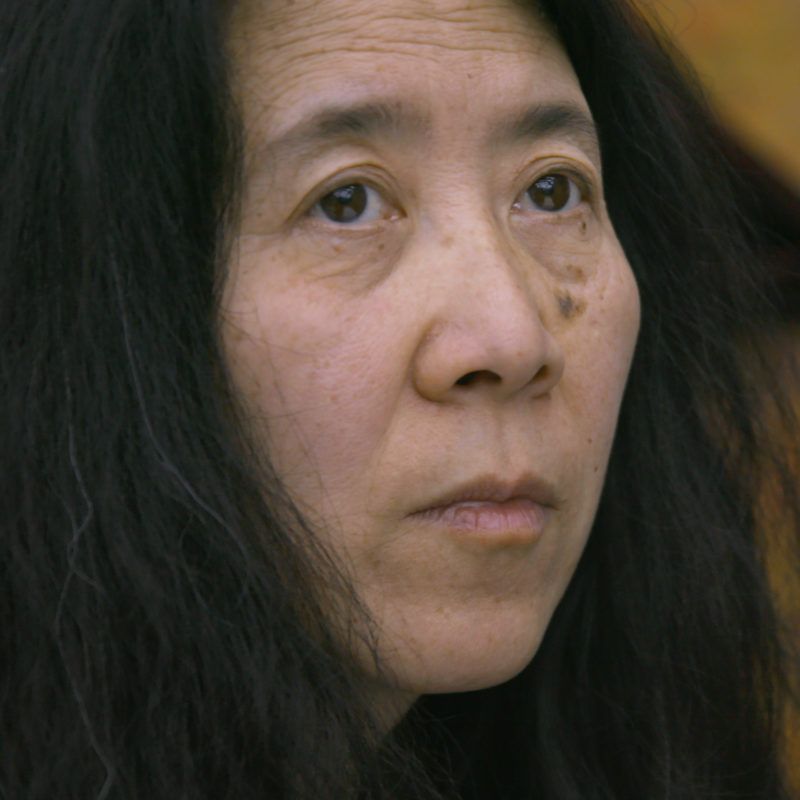