One of four new films from Art21’s summer 2021 programming

Sculptor Phyllida Barlow discusses her idiosyncratic approach to making art, learning and teaching, and building a career as an artist. From her home studio in London, Barlow recalls her childhood, where she witnessed her mother’s ad-hoc way of making clothing and toys for her children. Her mother treated the materials of everyday domestic life as resources with endless potential, an attitude that has affected Barlow’s artmaking. Shown at an exhibition at Haus der Kunst in Munich, Germany, Barlow’s anti-monumental, yet enormous tilting and teetering sculptures are composed of nontraditional materials like cardboard, plywood, and colorful fabric.

As an art student in London in the 1960s, Barlow struggled with the techniques, processes, and forms that were expected of sculpture. “All sorts of things were taboo, like domesticity or certain crafts that were perhaps more associated with women,” says the artist. “It was the big, heavy traditions of sculpture that were important to learn and I wasn’t that good at them.” However, this experience later informed Barlow’s approach as a teacher, where she encouraged students to develop practices that unraveled their personalities, aspirations, and desires rather than following a particular tradition.

For Barlow, art and artists exist regardless of whether they are seen by an audience. “There are plenty of artists who don’t have exhibitions, there’s plenty of art that’s never seen,” states Barlow. “Many artists endure that for their entire lives and it’s heroic.” Intrigued by the unseen and the unknown, Barlow affirms her belief in “the creative act as a deeply private experience.”

(Un)Common Materials
DrawingSculptureInstallation
Being an Artist 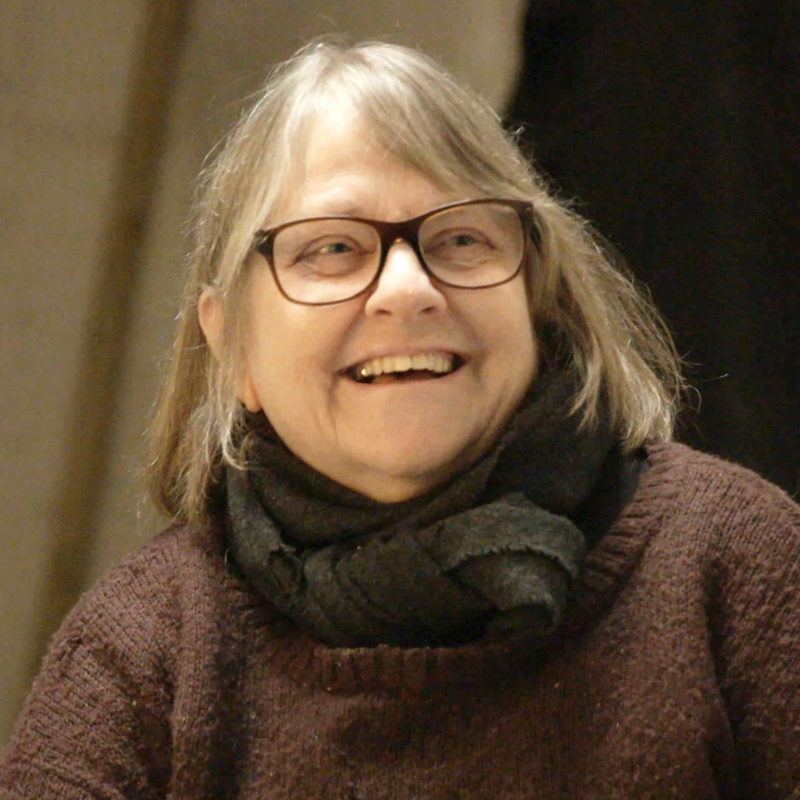 “Making work that does not have a destination has its loneliness and its sadness about it. Many artists endure that for their entire lives, and it’s heroic.” 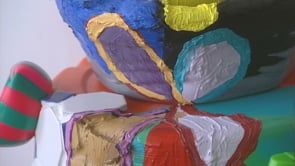