Lari Pittman reflects on his use of craft from his Los Angeles studio. While touching up his 2006 painting Palace, Pittman describes craft as a channel through which he can convey his pride and love for the art object. Pittman also challenges the historical association of women and feminism with craft, referring to the rebellious energy of his paintings as a kind of protest to prescribed gender roles and binary systems.

“As a male, it’s about a type of focus and social comportment that usually isn’t expected of a male,” says the artist, “I guess there’s a dutifulness [in craft] that maybe has historically been referenced or attributed to females. So I guess I’ve always seen my devotion to craft as a type of protest.”

Painting
Being an ArtistStudio Time 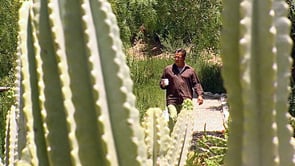 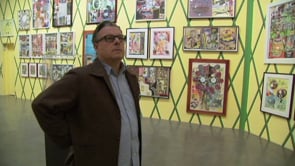 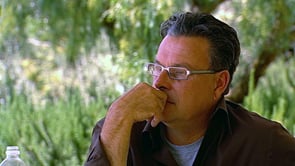