From her Manhattan studio, artist Joan Jonas discusses her decision to begin staging performances in the late 1960s. As a child growing up in New York, Jonas’s mother brought her to see performances such as Richard Wagner operas at The Metropolitan Opera and a George Balanchine production of Afternoon of a Faun starring Tanaquil Le Clercq.

Describing her experiences of seeing operas and ballets in her youth, Jonas recalls, “Things like that make a big impression on you when you’re young.” For her own performances, Jonas invited artist friends such as Gordon Matta-Clark, Tina Girouard, and Pat Steir to abandoned lots and empty streets in Lower Manhattan where, while being filmed by artist Peter Campus, she would give them props and simple choreography to perform. “In a way we all helped each other and worked together and people really enjoyed being in other people’s works,” says Jonas of her artist friends. “Everybody knew that that moment was special in the 60s and 70s.”

Art21 Exclusive is supported, in part, by the New York City Department of Cultural Affairs in partnership with the City Council; 21c Museum Hotel; and by individual contributors.

The Body
Performance
Being an Artist 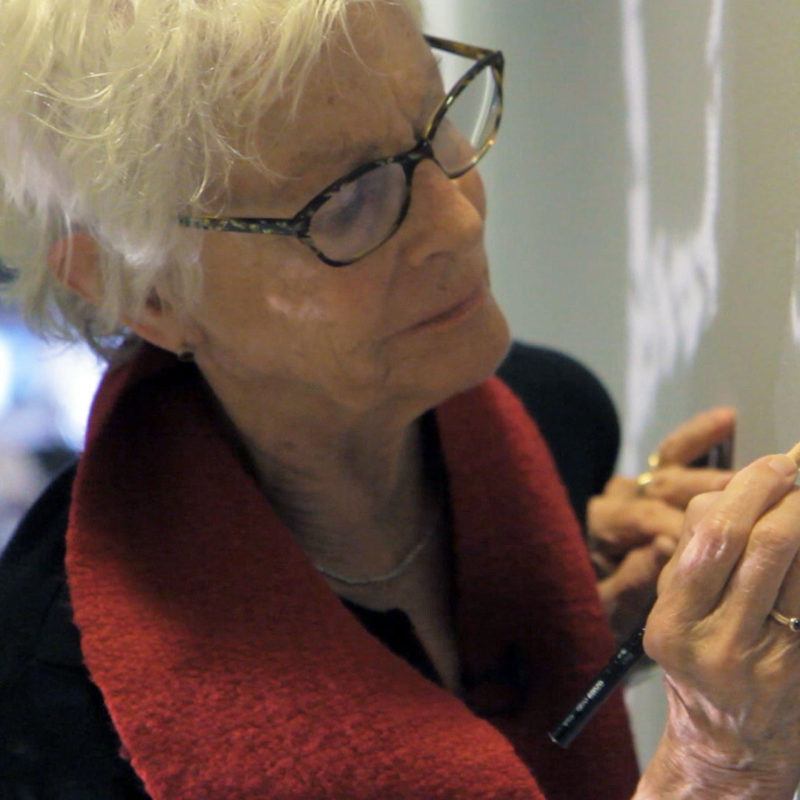 A pioneer of performance and video art, Joan Jonas works in video, installation, sculpture, and drawing, often collaborating with musicians and dancers to realize improvisational works that are equally at home in the museum gallery and on the theatrical stage. Drawing on mythic stories from various cultures, Jonas invests texts from the past with the politics of the present. By wearing masks in some works, and drawing while performing on stage in others, she disrupts the conventions of theatrical storytelling to emphasize potent symbols and critical self-awareness. From masquerading in disguise before the camera to turning mirrors on the audience, she turns doubling and reflection into metaphors for the tenuous divide between subjective and objective vision, and the loss of fixed identities. 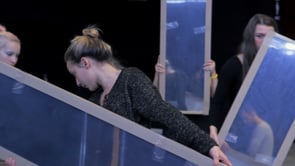 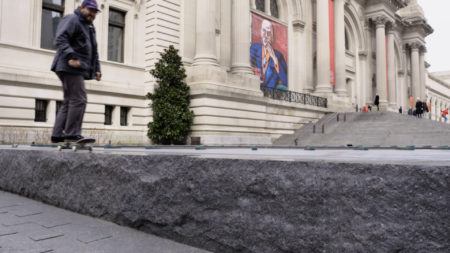