How does an artist acknowledge forgotten people? In this film, artist Abigail DeVille stalks the streets of Harlem with a trash-laden push cart, creating temporary sculptural interventions along the way. Stopping at Lenox Avenue and 131st Street, Bronx-born DeVille tucks a smiling plaster cast of her face into an outdoor planter. It’s the site of her grandfather’s childhood home, a former brownstone converted into a conspicuous eyesore of an apartment building. DeVille explains that placing the sculpture there is an act of personal and historical reclamation, a way of acknowledging “groups of people that occupied a space that no longer exists…but helped shape the space into what it is now.” Over Super 8mm film footage of contemporary Harlem, DeVille describes a landscape under the constant pressure of development and gentrification.

“It feels like the earth is shifting,” she says, “New groups of people are moving in and old groups of people are being pushed out. So it’s almost like migratory patterns of birds.” Pushing her unwieldy cart to the East River no man’s land at the base of the Willis Avenue Bridge, DeVille unloads heaps of distressed wood, rusty metal, mannequin heads, and trash bags. This unkempt and unceremonious site is the presumed location of a pre-colonial African burial ground where free and enslaved families buried their dead when Dutch settlers farmed upper Manhattan, dating back to the seventeenth century. DeVille characterizes her sculpture as “an exercise in acknowledgment” and asserts that trash is the ideal material for talking about a forgotten history “because that’s how those people were treated. That’s how that site is being treated.” 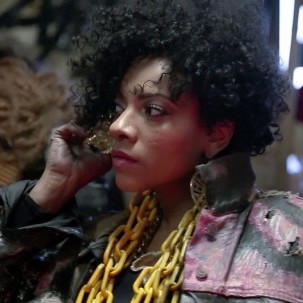 Abigail DeVille was born in 1981 in New York, where she lives and works. Maintaining a long-standing interest in marginalized people and places, DeVille creates site-specific immersive installations designed to bring attention to these forgotten stories. DeVille often works with objects and materials sourced from the area surrounding the exhibition site. Though collected objects are essential to her installations, DeVille’s priority is the stories her installations can tell. DeVille’s family roots in New York go back at least two generations; her interest in the city, and her work about it, is both personal and political. 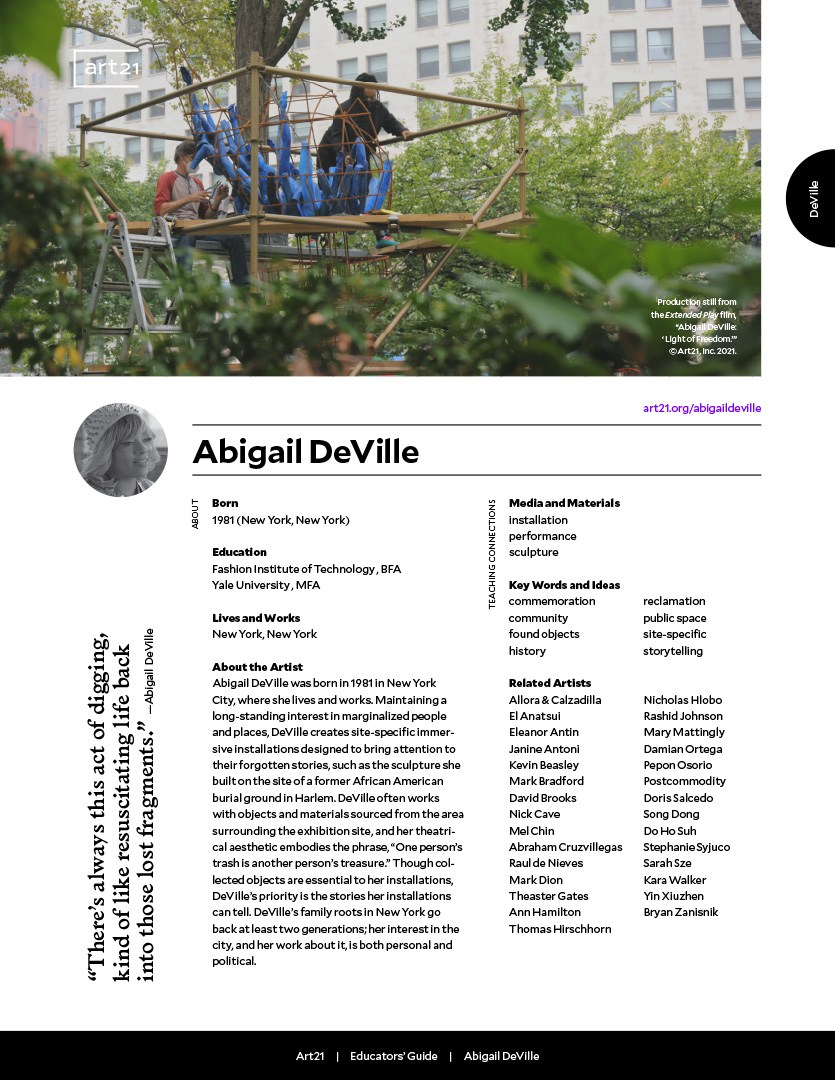 The questions and activities included in this guide are recommendations for incorporating Art21 films featuring Abigail DeVille into your classroom. 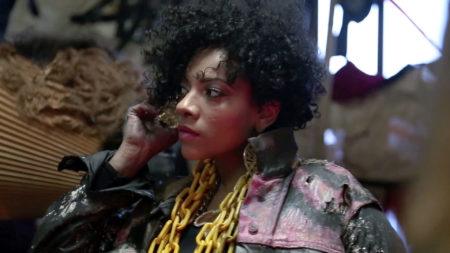 More From "New York Close Up" 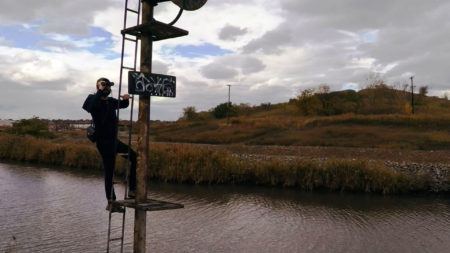 Behind the Scenes with Mika Tajima