Jenny Holzer discusses her difficult relationship to writing during the installation of the exhibition PROTECT PROTECT at the Museum of Contemporary Art, Chicago. “I have no idea whether I’ll write again,” says Holzer. “One reason why I left it is because I tend to write about the most ghastly subjects. So it’s not just the difficulty in having something turn out right, it’s the difficulty of staying with the material long enough to complete it.”

While multiple factors have contributed to Holzer’s writing hiatus, her body of work remains as poignant and provocative as ever. Whether questioning capitalist impulses, or describing torture, Holzer’s art expresses concepts and questions through subversive lightworks which present her queries through projections or streamlined LED marquis. “My work might be like theater in that I hope there’s an audience,” says the artist.

Digital MediaInstallationLanguageSculpture
Being an Artist 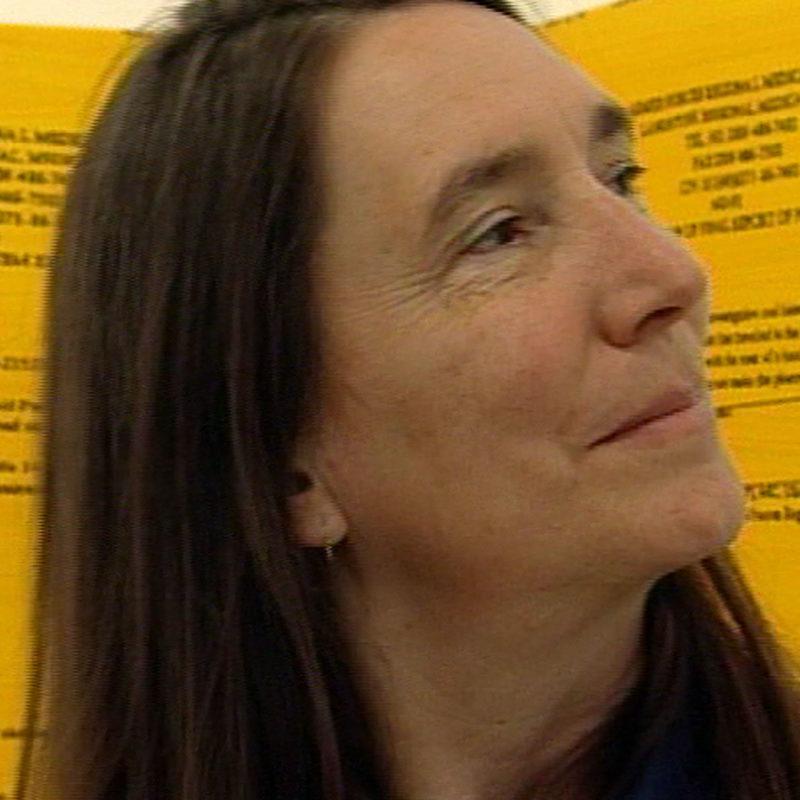 Whether questioning consumerist impulses, describing torture, or lamenting death and disease, Jenny Holzer’s use of language provokes a response in the viewer. While her subversive work often blends in among advertisements in public space, its arresting content violates expectations. Holzer’s texts—such as the aphorisms “Abuse of power comes as no surprise” and “Protect me from what I want”—have appeared on posters and condoms, and as electronic LED signs and projections of xenon light. 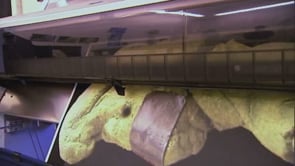 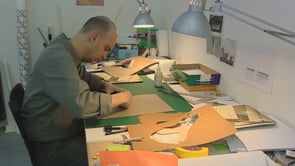 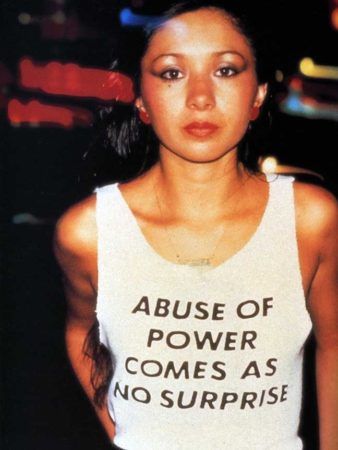 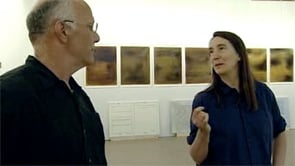 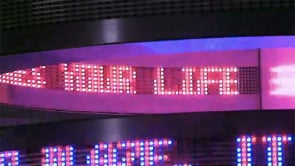