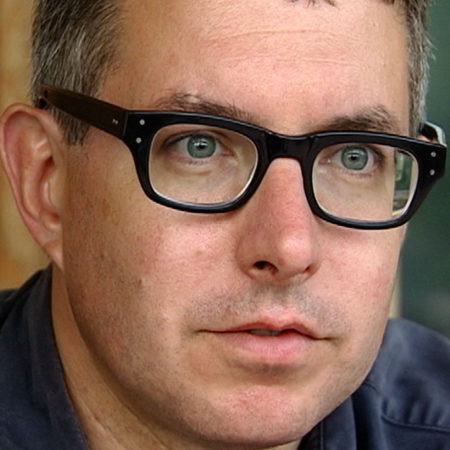 Mark Dion was born in New Bedford, Massachusetts, in 1961. He received a BFA (1986) and an honorary doctorate (2003) from the University of Hartford, School of Art, Connecticut. Dion’s work examines the ways in which dominant ideologies and public institutions shape our understanding of history, knowledge, and the natural world. “The job of the artist,” he says, “is to go against the grain of dominant culture, to challenge perception and convention.” Appropriating archaeological and other scientific methods of collecting, ordering, and exhibiting objects, Dion creates works that question the distinctions between “objective” (“rational”) scientific methods and “subjective” (“irrational”) influences.

The artist’s spectacular and often fantastical curiosity cabinets, modeled on Wunderkabinetts of the sixteenth century, exalt atypical orderings of objects and specimens. By locating the roots of environmental politics and public policy in the construction of knowledge about nature, Mark Dion questions the authoritative role of the scientific voice in contemporary society.

He has received numerous awards, including the ninth annual Larry Aldrich Foundation Award (2001). He has had major exhibitions at Miami Art Museum (2006); the Museum of Modern Art, New York (2004); the Aldrich Contemporary Art Museum, Ridgefield, Connecticut (2003); and Tate Gallery, London (1999). Neukom Vivarium (2006), a permanent outdoor installation and learning lab for the Olympic Sculpture Park, was commissioned by the Seattle Art Museum. Dion lives and works in Pennsylvania.

Big Question: Who Decides What Stands for Nature?

Who Decides What Stands for Nature?

Mark Dion confronts bias in representations of the natural world