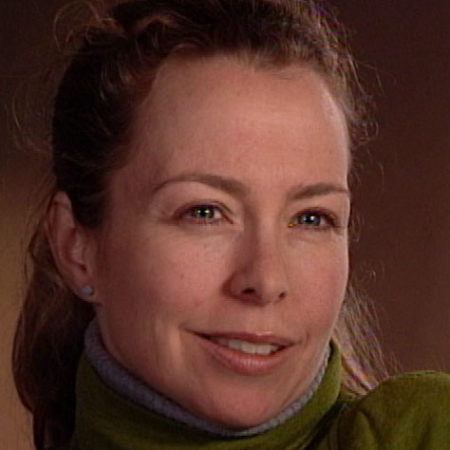 Catherine Sullivan was born in Los Angeles, California, in 1968. She earned a BFA from the California Institute of Arts, Valencia (1992), and an MFA from the Art Center College of Design, Pasadena (1997). Sullivan’s anxiety-inducing films and live performances reveal the degree to which everyday gestures and emotional states are scripted and performed, probing the border between innate and learned behavior. Under Sullivan’s direction, actors perform seemingly erratic, seizure-like jumps between gestures and emotional states—all of which follow a rehearsed, numerically derived script.

Unsettling and disorienting, Sullivan’s work oscillates between the uncanny and camp, eliciting a profound critique of “acceptable” behavior in today’s media-saturated society. A maelstrom of references and influences from vaudeville to film noir to modern dance, Sullivan’s appropriation of classic filming styles, period costumes, and contemporary spaces (such as corporate offices) draws the viewer’s attention away from traditional narratives and towards an examination of performance itself.