What happens when an image feels more real than the real thing itself? While de-installing Sculpture for Snow (2011) in Downtown Brooklyn, artist Erin Shirreff discusses the creation and inspiration for her first public sculpture. Intrigued by book reproductions of the 20th century American sculptor Tony Smith’s large-scale outdoor works, Shirreff describes visiting an actual Smith sculpture only to realize that there was a lot “more romance and mystery in the image.”

Shirreff describes how the video served as the springboard for the Public Art Fund commissioned project Sculpture for Snow, on view for a full year in the exhibition A Promise Is a Cloud (2011–12) at MetroTech Commons. Using Smith’s sculpture Amaryllis (1965–68) as a model, Shirreff retains Smith’s signature black metal surface and larger than life scale, but collapses the sculpture’s volume and geometry into thinly drawn, weightless lines. With its pictorial and sculptural qualities intertwined, Shirreff’s Sculpture for Snow is an iteration in the artist’s ongoing exploration of the complex relationship between images and objects.

History of Art
Sculpture
How It's Made 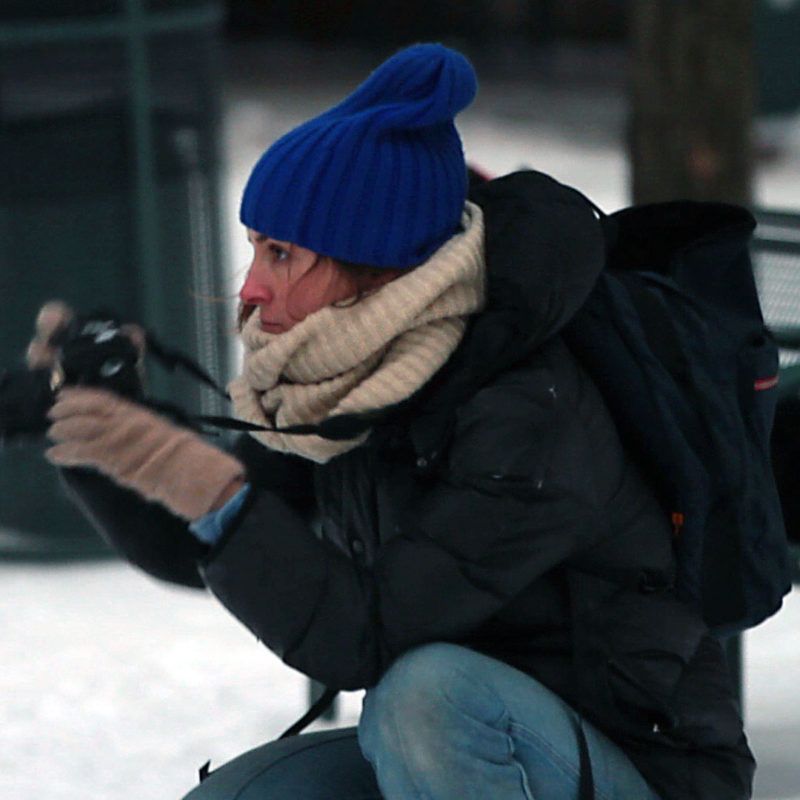 Erin Shirreff was born in 1975 in Kelowna, British Columbia, Canada, and now lives and works in New York. Shirreff studied sculpture, but her practice is now focused on depicting and challenging the representation of three-dimensional art objects through photography and video. Often building maquettes of large-scale works in her studio, Shirreff then manipulates the light and conditions surrounding the objects before documenting them using digital and analog tools. Describing her videos as “psychologically driven,” Shirreff explains, “My videos don’t have any beginning or end. Every moment contains it, hopefully.” 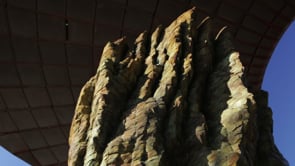 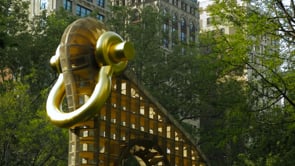 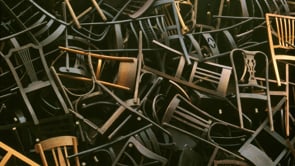