Whose stories do tattoos tell? In 2018, at the height of the Black Panther motion picture excitement, Doreen Garner hosts Invisible Man Tattoo, a pop-up tattoo shop in Brooklyn’s Recess art space. A noted sculptor and licensed tattoo artist, Garner swaps sculpture for skin, and inks iconic Black American heroes and imagery on those who identify as being of the African Diaspora.

With “traditional American tattoos, there’s always a void; there’s no Black presence,” explains Garner. In response, the artist creates a space steeped in the visual history of Black resilience in the United States. Participants can select flash tattoos of James Baldwin or a cotton plant—designed in collaboration Donte Neal of Philadelphia Printworks—or propose their own design that informs their Black identity. While being tattooed with a black panther—an homage to the 1960’s activist group—one participant tells Garner of a past experience, when someone said “color wouldn’t look that good” on him. Garner responds, “It’s a crime to tell Black people they can’t have color.” The power of imagery climaxes when Garner proudly goes “squad-deep” to a screening of Black Panther with a group of peers and Invisible Man participants. Many regard the film as a watershed moment of Black visibility, mirroring the significance of her own project.

Tattooing can be considered a violent act of body modification; but, in this case, Garner positions it as an act of self-care. “These tattoos are so celebratory of Black excellence and Black history, it’s kind of initiating a healing for Black people.”

New York Close Up is supported, in part, by public funds from the New York City Department of Cultural Affairs in partnership with the City Council; and by individual contributors. 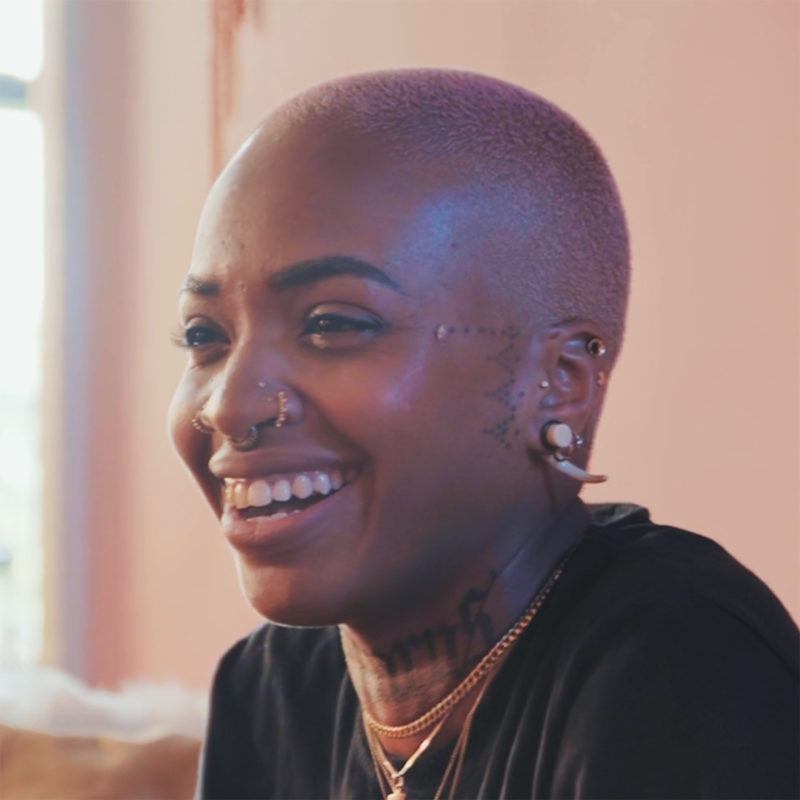 Doreen Garner was born in 1986 in Philadelphia, Pennsylvania. She lives and works in Brooklyn, New York. Assertively reclaiming power, Garner’s work confronts viewers, challenging them to consider their complacency in systems of objectification, racism, false narratives, and historical omissions while commemorating those who have been subjected to enslavement, medical torture, and racial oppression.

“Tattooing provides a nice break for me—where I am still being creative, it’s just on a different canvas. I end up learning a lot about the body.” 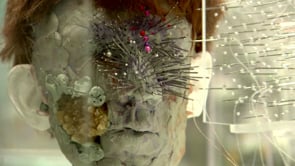 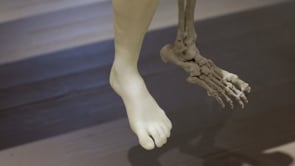