Photographer Sally Mann reflects on the life of Virginia Franklin Carter (1894–1994), an African American woman who helped raise the artist and her two brothers in Lexington, Virginia. “My parents were important but Virginia may have been the single most important person in my life,” says Mann, who named her youngest daughter after Carter. They are pictured together in Mann’s series The Two Virginias. Mann interviewed Carter’s children for her 2015 memoir, Hold Still.

Mann writes: “Left with six children and a public education system for which she paid taxes but which forbade classes for black children beyond the seventh grade, Gee-Gee managed somehow to send each of them to out-of-state boarding schools and, ultimately, to college.” Featured in addition to The Two Virginias are images from Mann’s Deep South series and her photograph Virginia Asleep (1988).

Art21 Exclusive is supported, in part, by 21c Museum Hotel and by individual contributors. 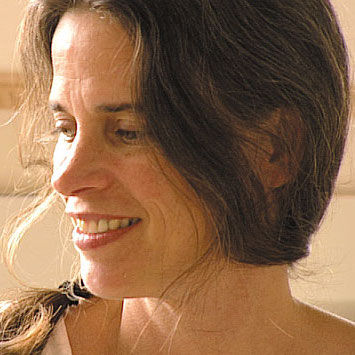 Sally Mann’s early series of photographs of her three children and husband resulted in a series called Immediate Family. In her recent series of landscapes of Alabama, Mississippi, Virginia, and Georgia, Mann has stated that she “wanted to go right into the heart of the deep, dark South.” Shot with damaged lenses and a camera that requires the artist to use her hand as a shutter, these photographs are marked by the scratches, light leaks, and shifts in focus that were part of the photographic process as it developed during the nineteenth century. 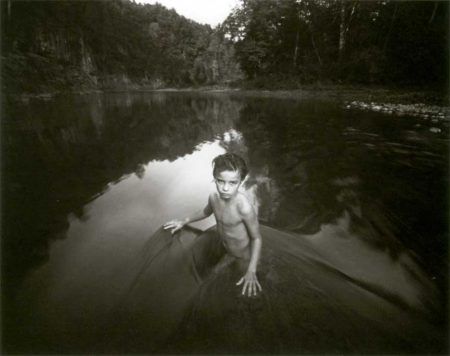