French artist Pierre Huyghe discusses his use of Anlee, a Japanese manga character whose copyrights he purchased and loans out to other artists.

“Normally this kind of sign [Anlee] is bought by people to make advertising or cartoon. It’s a support for narrative,” says the artist. “We give this character to different artists. Different authors speak through this character, in a certain way.” 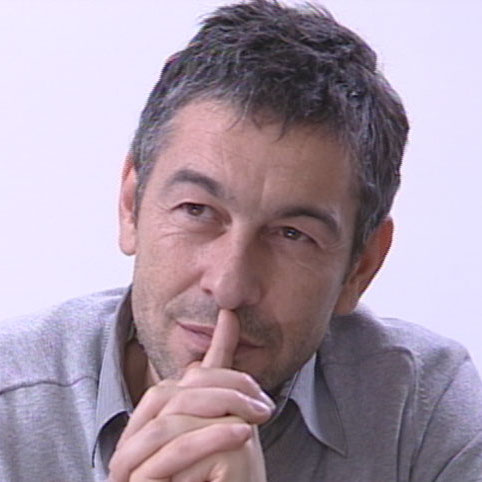 Employing folly, leisure, adventure, and celebration in creating art, Pierre Huyghe’s  films, installations, and public events range from a small-town parade to a puppet theater, from a model amusement park to an expedition to Antarctica. By filming staged scenarios, Huyghe probes the capacity of cinema to distort and ultimately shape memory. While blurring the traditional distinction between fiction and reality—and revealing the experience of fiction to be as palpable as anything in daily life—Huyghe’s playful work often addresses complex social topics, such as the yearning for utopia, the lure of spectacle in mass media, and the impact of Modernism on contemporary values and belief systems. 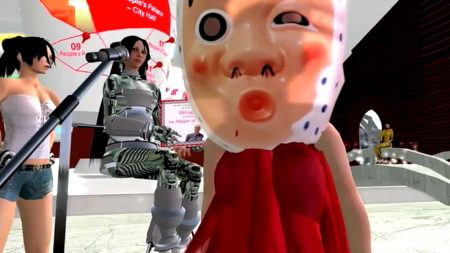 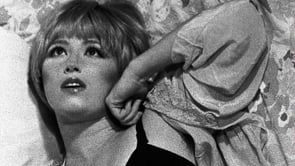 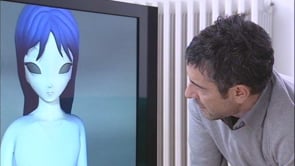 Season 4 of "Art in the Twenty-First Century" 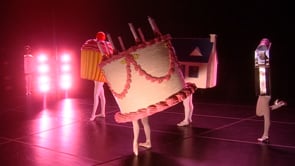