Being an ArtistKerry James Marshall

Drawing inspiration from Langston Hughes’s influential 1926 essay, “The Negro Artist and the Racial Mountain,” Kerry James Marshall recalls the essay’s famous introduction, in which Hughes describes the struggle of a fellow African American writer. “I don’t want to be a black poet, I just want to be a poet,” Hughes wrote, referring to the inherent burden of race on a young writer’s identity.

The artwork of Kerry James Marshall investigates and reclaims the essence of blackness. Through the oversaturation of his figures’ skin tones to near pitch-blackness, Marshall challenges American culture’s needless fear of darkness. “In his essay, he says what that the artist is really saying is that ‘I want to be a white artist. Because they aren’t burdened by the problem of race,’” says Marshall, accompanied by his Black Romantic series installed at Jack Shainman Gallery in New York. “So who needs to not know, or who needs to not think of you as a Black artist, in order for you to become a real artist?” Marshall asks. The subject matter of Kerry James Marshall’s paintings, installations, and public projects is often drawn from African American popular culture, and is rooted in the geography of his upbringing. Marshall’s work is based on a broad range of art-historical references, from Renaissance painting to black folk art, from El Greco to Charles White. A striking aspect of Marshall’s paintings is the emphatically black skin tone of his figures—a development the artist says emerged from an investigation into the invisibility of Black people in America and the unnecessarily negative connotations associated with darkness. The sheer beauty of his work speaks to an art that is simultaneously formally rigorous and socially engaged.

“Black painters have done all kinds of work. It’s the treatment of forms they engage in—that’s what determines the value of the work. Not whether you call them a black artist or not.” 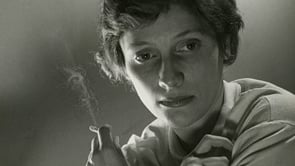 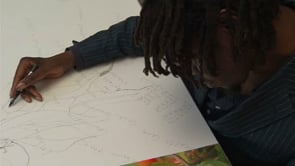 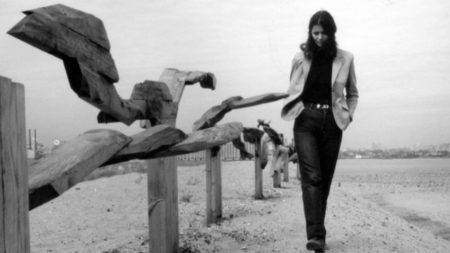 Does history represent all of the people who have participated in it? 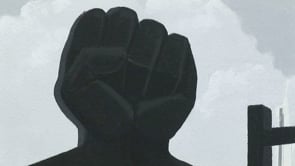 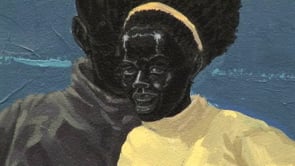