James Turrell revisits his installation Second Meeting (1989) at a private residence in Los Angeles, California. As one of his first skyspaces, Second Meeting was originally installed at the Museum of Contemporary Art, Los Angeles in 1986.

Turrell describes what initially attracted him to working with light and how skyspaces encourage a closer examination of our visual perceptions. “I want to bring the space of the sky down to the top of the space you’re in so that you really feel to be at the bottom of the ocean of air,” says Turrell. “You really then experience this quality that can happen at the change of day to night and night to day.” Second Meeting was preceded by a similar work titled Meeting which has been on public view at MoMA PS1 in Queens, New York since 1986. 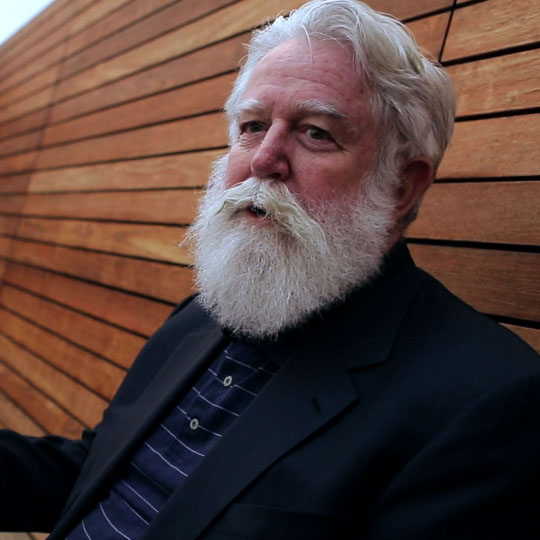 James Turrell’s explorations in light and space impact the eye, body, and mind with the force of a spiritual awakening. Informed by his studies in perceptual psychology and optical illusions, Turrell’s work allows us to see ourselves “seeing.” Whether harnessing the light at sunset or transforming the glow of a television set into a fluctuating portal, Turrell’s art places viewers in a realm of pure experience. His fascination with the phenomena of light is ultimately connected to a very personal, inward search for mankind’s place in the universe. Influenced by his Quaker faith, Turrell’s art prompts greater self-awareness through a similar discipline of silent contemplation, patience, and meditation. 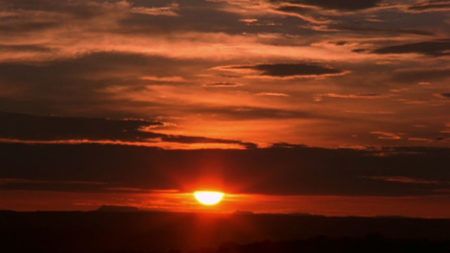 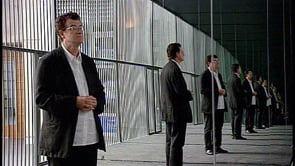 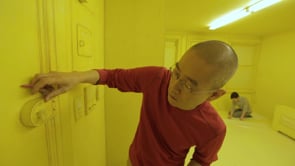