Artist Gabriel Orozco conducts what he calls a “Mirror Crit,” during which he presents a student’s artwork as if it is his own. Orozco conceived of the Mirror Crit after doing one-on-one critiques with college art students, where they typically explain or defend their work. Orozco sought an alternative to help students better understand what their images communicate.

He discusses each photograph without having previous knowledge of the student’s background or intentions, allowing the images to, in a sense, speak for themselves. The Mirror Crit session in this film features the work of Maximiliano Siñani, and took place as part of Gabriel Orozco’s Spanish Lessons project at Marian Goodman Gallery (New York) in late 2013. 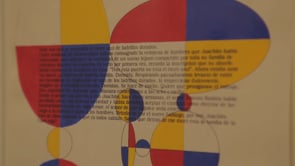 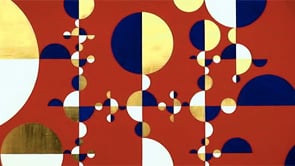 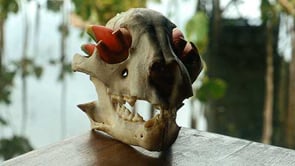