In this preview from the Vancouver episode of Season 8 of Art in the Twenty-First Century, artist Stan Douglas describes the making of his 2008 photograph Abbott & Cordova, 7 August 1971.

Depicting a careful restaging of the 1971 Gastown riots, the photograph shows Vancouver police attacking a peaceful protest organized to demonstrate against weeks of arrests by undercover agents. “Almost always my works are allegories of the present, as well,” says the artist. “That event made this neighborhood what it is today.” 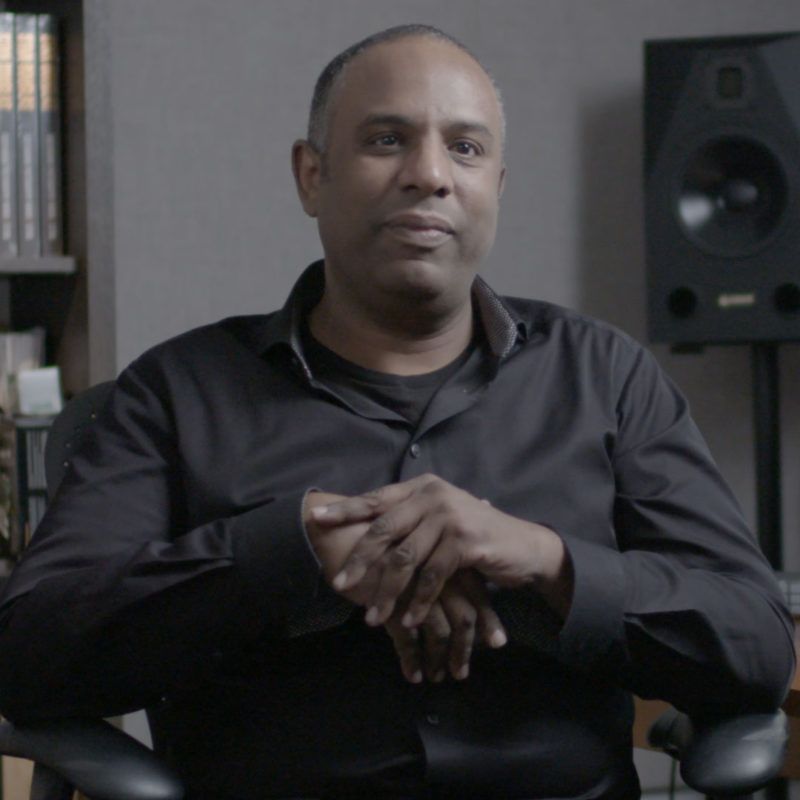 Stan Douglas reenacts historical moments of tension, connecting local histories to broader social movements of struggle and utopian aspiration. In the artist’s intricate works, time and place fold back onto themselves to create a parallax of both vision and narrative: multiple moments in history and geography are experienced by the viewer simultaneously and reconciled into a new story. Working at the forefront of new media technologies, Douglas’s works have taken the form of mobile apps, virtual reality simulations, live cinema, theatrical productions, and multi-channel video installations where the narrative alters continuously through recombinant editing software.

“Almost always my works are
allegories of the present…” 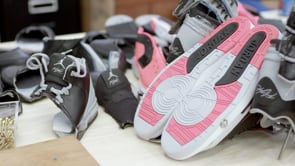 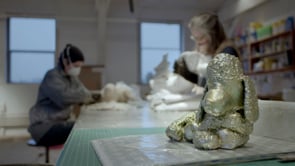