The segment follows Orozco as he creates situations with objects on the street and photographs them. Orozco’s interest in logic, systems, and physics is revealed in his series of games and in the dramatic La D.S.—a Citroën car split down the center and reassembled to elongate its shape.

“I tried to use the tools that everyone can use,” explains Orozco, commenting on his use of everyday objects and his recent series of handmade clay shapes and pots. 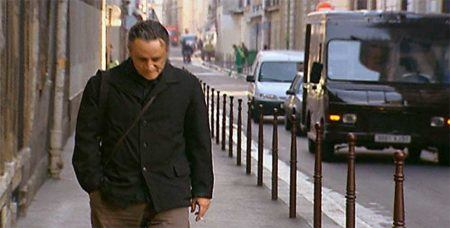 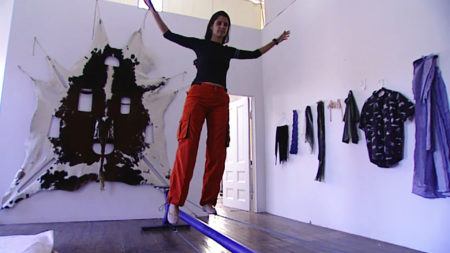