Production still from the film William Kentridge: Anything Is Possible. © Art21, Inc. 2010.

William Kentridge: Anything Is Possible gives viewers an intimate look into the mind and creative process of William Kentridge, the South African artist whose acclaimed charcoal drawings, animations, video installations, shadow plays, mechanical puppets, tapestries, sculptures, live performance pieces, and operas have made him one of the most dynamic and exciting contemporary artists working today.

This documentary features exclusive interviews with Kentridge as he works in his studio and discusses his artistic philosophy and techniques. In the film, Kentridge talks about how his personal history as a white South African of Jewish heritage has informed recurring themes in his work—including violent oppression, class struggle, and social and political hierarchies.

Additionally, Kentridge discusses his experiments with “machines that tell you what it is to look” and how the very mechanism of vision is a metaphor for “the agency we have, whether we like it or not, to make sense of the world.” We see Kentridge in his studio as he creates animations, music, video, and projection pieces for his various projects, including Breathe (2008); I am not me, the horse is not mine (2008); and the opera The Nose (2010), which premiered earlier this year at New York’s Metropolitan Opera to rave reviews. 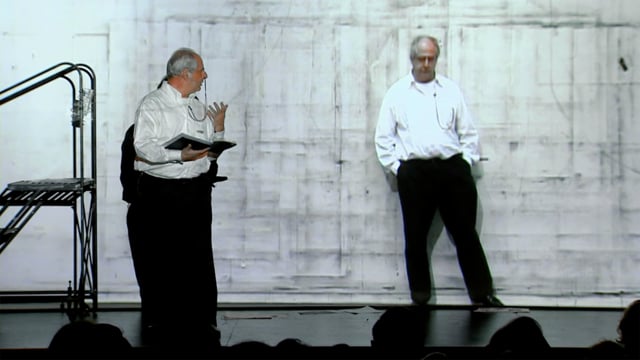 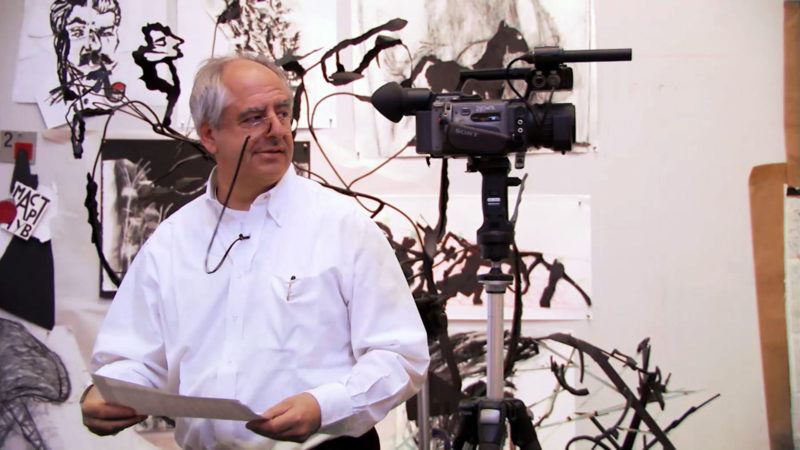 Accompanies the 1-hour film and offers suggestions for facilitating discussions and activities, in addition to screening the film with classroom and community audiences.