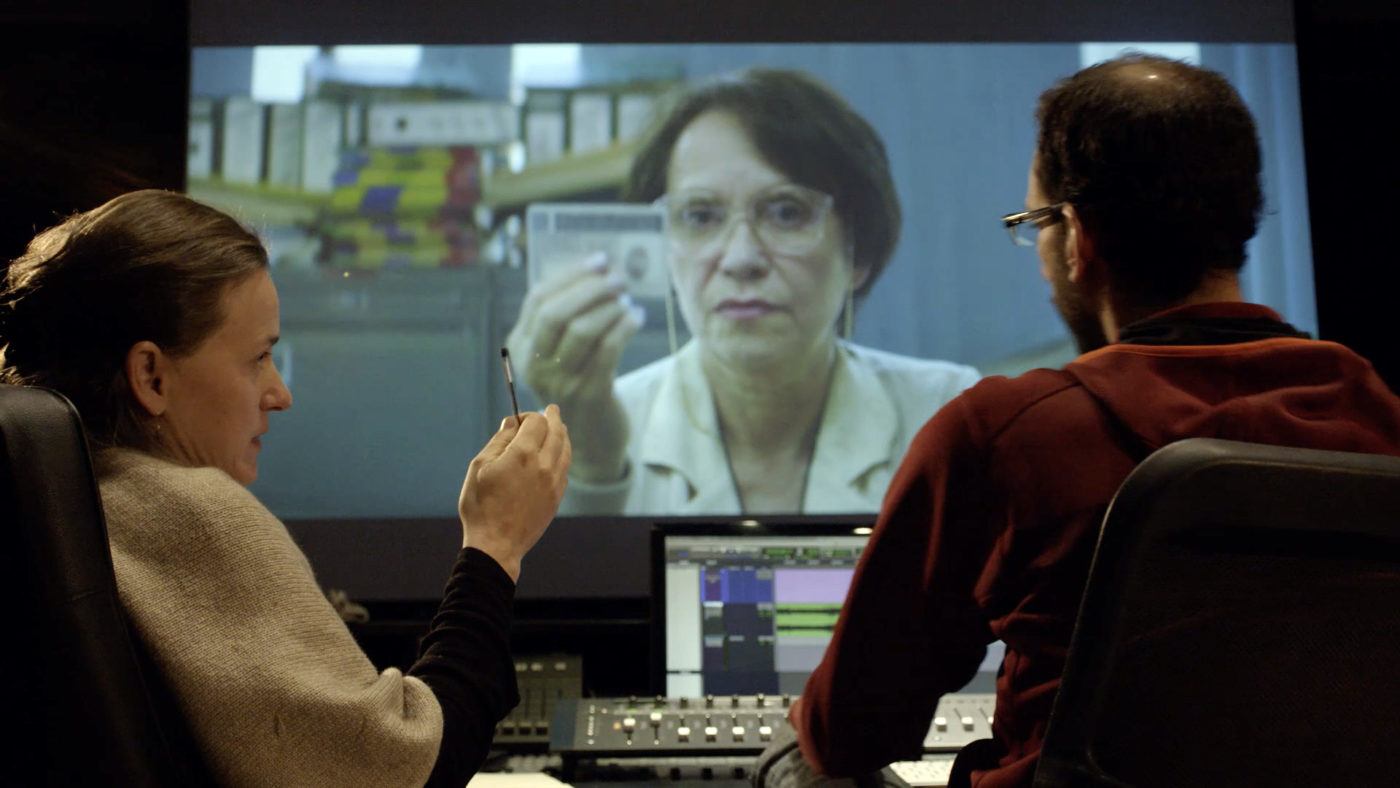 In this interview, Natalia Almada discusses her approach to filmmaking, and the inspiration for her first narrative feature film, Todo lo demás.

Dickson: You were born in Mexico but after your parents divorced you moved to the United States with your mother. What brought you back to Mexico?

Almada: I’ve always felt that as a woman filmmaker, no one needs me in the United States. There are plenty of filmmakers there. In Mexico being a filmmaker is a much more privileged position because there are fewer people who have the opportunity to make films. When you go out with your camera in Mexico, it does something different. The most important aspect of my work is what happens when I’m out in the field with my camera, as a woman, listening to someone who maybe doesn’t otherwise have the opportunity to express themselves or to be seen. Somehow the camera becomes this vehicle of hope that things might have a reason to be, or that that person might go beyond their current experience. That’s what is so important in terms of the social aspect of making the documentaries that I make. It’s really about that time out in the field.

Dickson: Could your being a woman in Mexico also work against you?

Almada: I think it’s a double-edged sword. I often get treated as if what I’m doing isn’t important or I’m just some girl. So I’m not taken seriously, which can feel bad. On the other hand it’s that very thing that gives me a lot of access to people because I’m not threatening.

Dickson: So it’s to your advantage in the end.

Almada: Yeah, I think being a woman has been to my advantage, especially when out shooting the films. Maybe less so in the production aspect if we look at the film industry as being male dominated. The films that get accepted into big festivals are still usually made by men and depict the male way of seeing the world. But when it comes to making the films and interacting with people, I think being a woman is a huge advantage.

Dickson: You’re currently working on your first fiction film, Todo lo demás (Everything Else). What is it about?

Almada: I really wanted to write a character who is a bureaucrat. She works at a government office that issues voting identification cards. Mexico being so divided by class, there are very few spaces where everyone converges in a kind of equal way, where one is not serving the other. The bureaucrat is classless in that way, because she has to interact with the very poor, the very rich, everybody in between. And so I really wanted to use her to make this portrait of Mexican society. You see the power dynamics that are such a huge part of our society play out in all these encounters that she has.

Dickson: Who plays the bureaucrat?

Almada: Adriana Barraza, who is an Oscar-nominated actress and was in Babel, Amores Perros and most recently Cake with Jennifer Aniston. She’s an incredible actress in terms of how she works with her gestures, her face, her body. I kind of set my mind on having her as the actress because I just didn’t think that there were that many actresses who could carry that subtlety in her gesture and in her expressions.

Dickson: How did your experience working in documentary influence how you approached directing a narrative feature?

Almada: I just decided that it’s no different. I’m still filming what’s in front of me and in both cases trying to capture something that feels truthful or honest or sincere. And I’d had the experience in my documentary filmmaking where you know that your subject is faking it. You know that they’re telling you a lie, or you know that they’re putting on for the camera and you feel it really fast. And that’s like bad acting. I started to read a lot about acting, and I took some acting classes and I’m horrible. But the texts about acting have a lot of the same language that documentary filmmaking has. We talk about truth and how you find truth or how you see truth. It’s so similar to what we do in documentary. And thinking about it that way made it much less frightening and allowed me to trust myself. I’ve spent more than ten years looking at people through the camera and that is all that I’m doing again. That gave me a lot of confidence to recognize when Adriana was really hitting it—you know when she was believable, when we no longer saw the actress and we saw the character come through. Everyone else is a non-actor so there’s this difference in performance between the actor and the nonprofessional actor. Adriana was amazing in terms of how she would respond to the other person. I had always thought, “Oh, the person who’s a better faker and who can pretend better is the better actor.” And it’s not actually. It’s really about accessing a place of truth within yourself that resonates with the character that you’re presenting. But if it doesn’t come from that place of sincere emotion or feeling, it feels false and you sense that so quickly.

This text has been excerpted from director Deborah Dickson’s many interviews with Natalia Almada in the course of creating the Mexico City episode of Art in the Twenty-First Century Season 8. This interview was also published in the Art21 Magazine‘s “Place Part I” issue.