ART21: Can you say a little about the title of the exhibition?

MARSHALL: The title of the show is Kerry James Marshall: Black Romantic. There are a lot of implications to that title. One of the reasons I used that title was because it relates to an exhibition that was done at The Studio Museum in Harlem a few years ago called Black Romantic (2002). That show was largely about how there’s certain groups of black artists who do a kind of work that is called Black Art.

I’ve always been interested in this place where popular art or vernacular works cross over and move from the popular realm into the mainstream, critical institutional realm. Certain genres of painting are more privileged and less privileged, and this idea of the Black Romantic, with it’s positive imagery of black figures, has a kind of sentimentality that is seen by many artists as being deficient.

For me, it is more important to resolve whatever those deficiencies are and to bring that work, on its own terms, into a space where it can be dealt with differently. Distancing yourself from it—I think that solves nothing. That traps people even deeper in a position where they are dependent on the recognition from somebody who is outside to determine whether they make the grade or not to be a part of the mainstream. And I think that’s a failed approach. If you really want to be competitive, it’s not about trying to match and meet all of the requirements of the mainstream as it already is constituted; it’s to try to figure out how to do something that the mainstream refuses to address, but to do it in a way that causes them to have to come to terms with it.

What are artists trying to do? I mean, are they simply trying to make the best work they can? If that’s all it is artists are trying to do, then yeah, you can keep your head down and stay in your studio and keep plugging away at the work. But that’s not really what artists are trying to do — I don’t think — because art history does matter. Artists make work because other artists made work that they appreciate, and they want to be in a conversation with or thought of in the same frame as those artists that they admire.

ART21: Making art is not just about self-expression.

I started to notice when I read through the biographies and statements that other artists wrote, that they had nothing to do with being a part of a milieu or a regime. You know, like you’ve got all of your friends who are painters and you like their stuff and they like your stuff and everybody’s going along together, doing their thing, and everybody’s supporting each other and blah, blah, blah.

It ain’t like that at all, really. What people are doing is fighting tooth and nail for position. They’re fighting for recognition. It means something, not only to your wellbeing, but to your ability to develop in the future—whether or not you can get the kind of work that you need to sustain yourself and help you develop your skills and your craft. And the people who don’t develop well enough…they don’t get work. They didn’t make any money and we don’t know who they are. The people who got the commissions for the Sistine Chapel, for the Vatican, for all the big churches and donors — those are the people we know about. Do we know about them simply because they were the best who were doing that? I think we know about them largely because they were the ones who were able to gain a kind of market position and they had a relationship to power brokers that allowed them to keep doing more and more work.

ART21: Why do you personally feel it’s important to debunk some of the myths about what it takes or means to be an artist?

MARSHALL: I think there are a lot of things that never get said in terms of what this whole artistic enterprise is. There are a lot of myths about what it means to be an artist that I’m interested in dispelling.

What I hope to help deliver is a more sober assessment of what it really means to be an artist. At least as far as I can see, it’s not some sort of spiritual or mystical activity for people who are born to be it or especially attuned to. That if you weren’t born with these characteristics and these attributes then it’s not available to you. That’s one of the biggest myths I want to dispose of.

I want to suggest to people that art is a way of thinking about things. It has nothing to do with an innate ability to do anything. It’s a way of thinking about things and it’s available to anybody who wants to invest some time and energy into trying to do it. These are things that need to be said out loud and they need to be heard by people who somehow think that this is an arena in which they can’t operate. To say that “You can, and it’s not that complicated.” It’s not as complicated as people make it out to be. Nothing is easy. It’s difficult. It’s difficult to do the work. But it’s not unattainable.

Anybody who wants to try to be an artist can do it, especially on the terms with which the art world is operating now. Art can be done by almost anybody. I don’t presume to think that people who didn’t go to art school somehow just don’t have the capacity to imagine things the way people who went to art school can. The failure rate of people who went to art school and end up not being able to succeed, or make the kind of work they really want to make, or find an approach that captures the imagination of an audience — the numbers are huge of people who went in and then you never hear from them again. So people have to understand… Why is that? Is it something about them personally? Or is it something about what they don’t know that determines what that failure rate might be? I tend to think it’s something about what they don’t know. 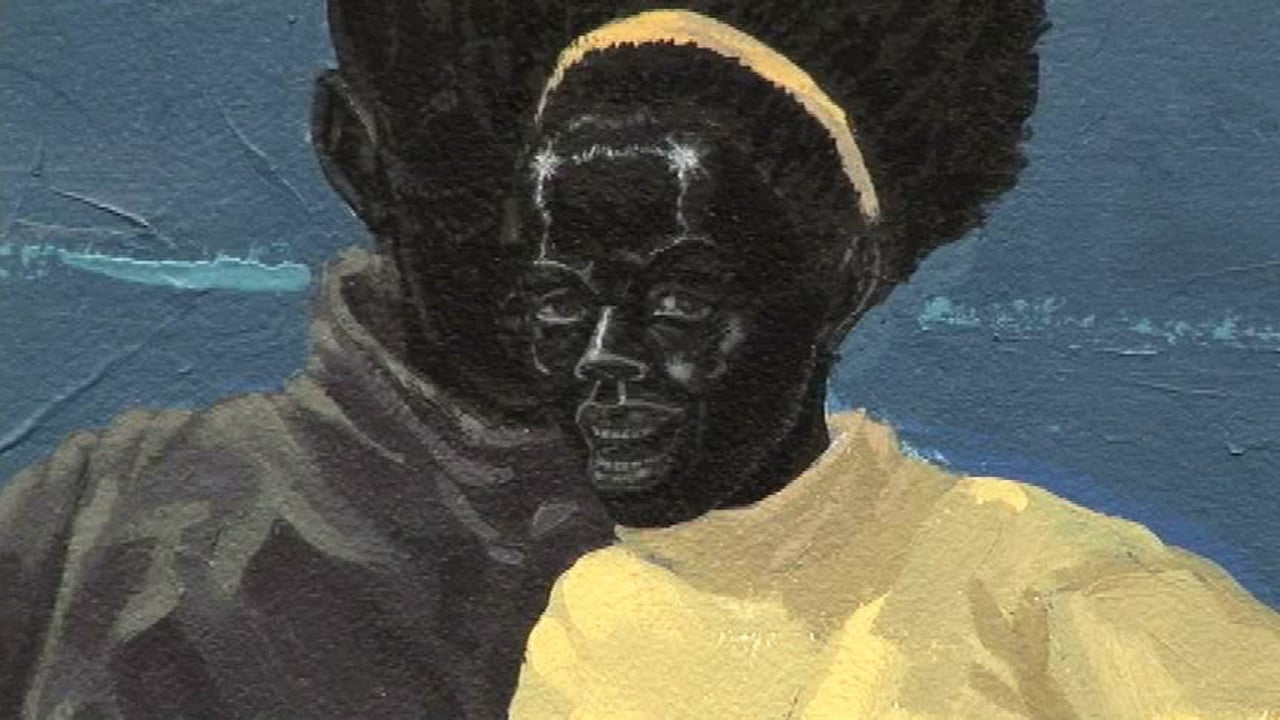