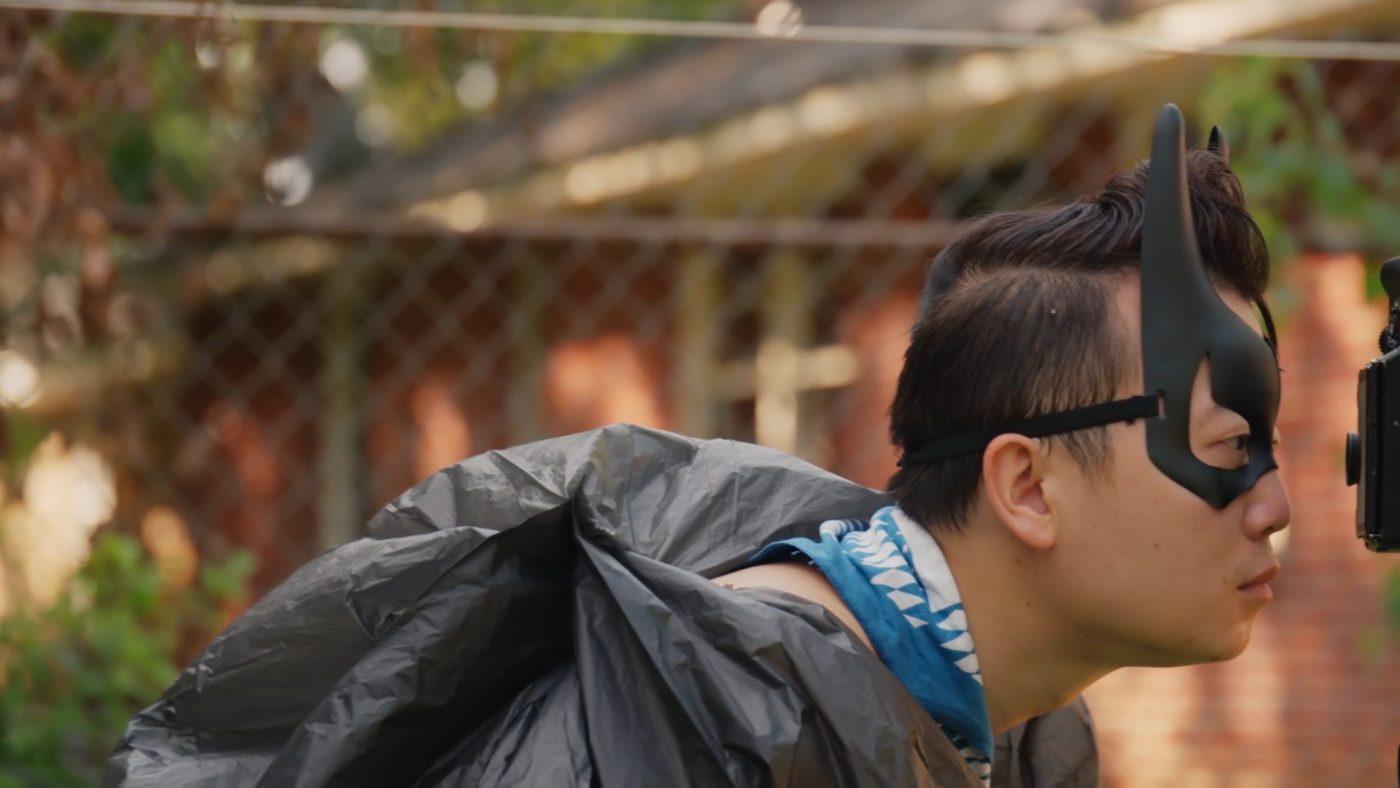 As another Asian-American inextricably linked to the Deep South (I spent a decade of my childhood in South Carolina), seeing Memphis through Tommy’s eyes was a treat.  And given how filmmaking allows me to detach, I could wait and watch, making sense of how Tommy eased in and out of this potent, evocative landscape as a human, a photographer, an artist, and a native son.

Tommy asks the questions that are so vital to mediums that require and demand intention. Who is behind the camera? What languages are we communicating with? How do we form our own context within a pre-existing history and culture? As a documentary filmmaker, being able to frame up these questions with Tommy driving the landscape felt serendipitous—a film that feels like déjà vu but nestled in our collective memory. Join us from anywhere on March 9, 2022 at 1:00 PM E.T. for a digital screening and conversation with artist Tommy Kha.

Celebrate the premiere of “Tommy Kha’s Bits & Pieces,” a new film in our New York Close Up series. Traveling between his hometown of Memphis and his current home in New York City, the artist mines his own biography to create photographs and installations that not only reveal the vulnerabilities and contradictions of his own self and family, but also critique the nature of representation itself.

Following a screening of the film, Kha will be joined by Jia Li, the film’s director, for a conversation and Q&A. Photograph the seasons of Lake Erie with Catherine Opie, navigate the Johannesburg suburb of Fietas with David Goldblatt, and submerge undeveloped film in coffee with Arturo Herrera in our Photography collection.

Art21 Educators is an intensive, year-long professional development initiative and learning community. The program is designed to support K–12 educators in any subject area who are interested in bringing contemporary art, artists, and themes into classroom teaching and learning. 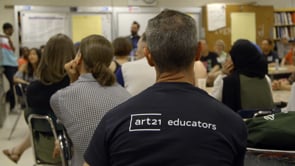 Bringing Contemporary Art into the Classroom with Art21 Educators