Preview: Olafur Eliasson Finds Moments for Self-Evaluation Beyond the Object Olafur Eliasson considers the impact of art beyond the object in this preview of the upcoming Berlin episode from Season 9 of the Art in the Twenty-First Century television series.

Shown at work on his “Reality projector” (2018) installation for the Marciano Art Foundation in Los Angeles, Eliasson narrows in on the introspective potential of experiencing a work of art. “Instead of questioning the object, you are in fact questioning yourself,” says the artist. “Art can somehow offer an opportunity to do some self-evaluation.” 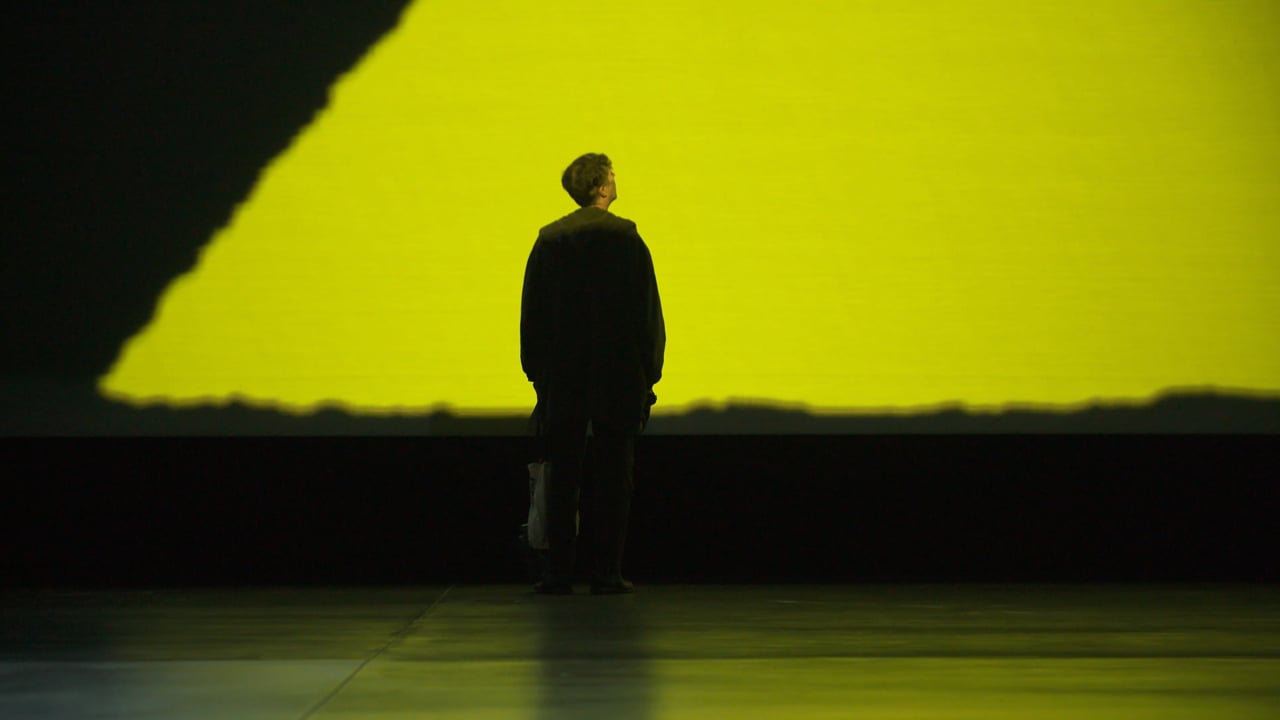 Preview: Zanele Muholi Captures the Love and Joys of the LGBTI Community