David Goldblatt investigates South African sociocultural influences on architecture in this preview of the upcoming Johannesburg episode from Season 9 of the Art in the Twenty-First Century television series.

Shown photographing a building in the Sandton area of Johannesburg, the artist points to race conflicts as a factor that helped shape the landscape of the city. “In this country, because of the nakedness of the struggles that took place between Black and White,” said Goldblatt, “the structures that emerged were amazingly clear demonstrations of value systems.”

Goldblatt lived and worked in Johannesburg, where he passed away in June 2018. 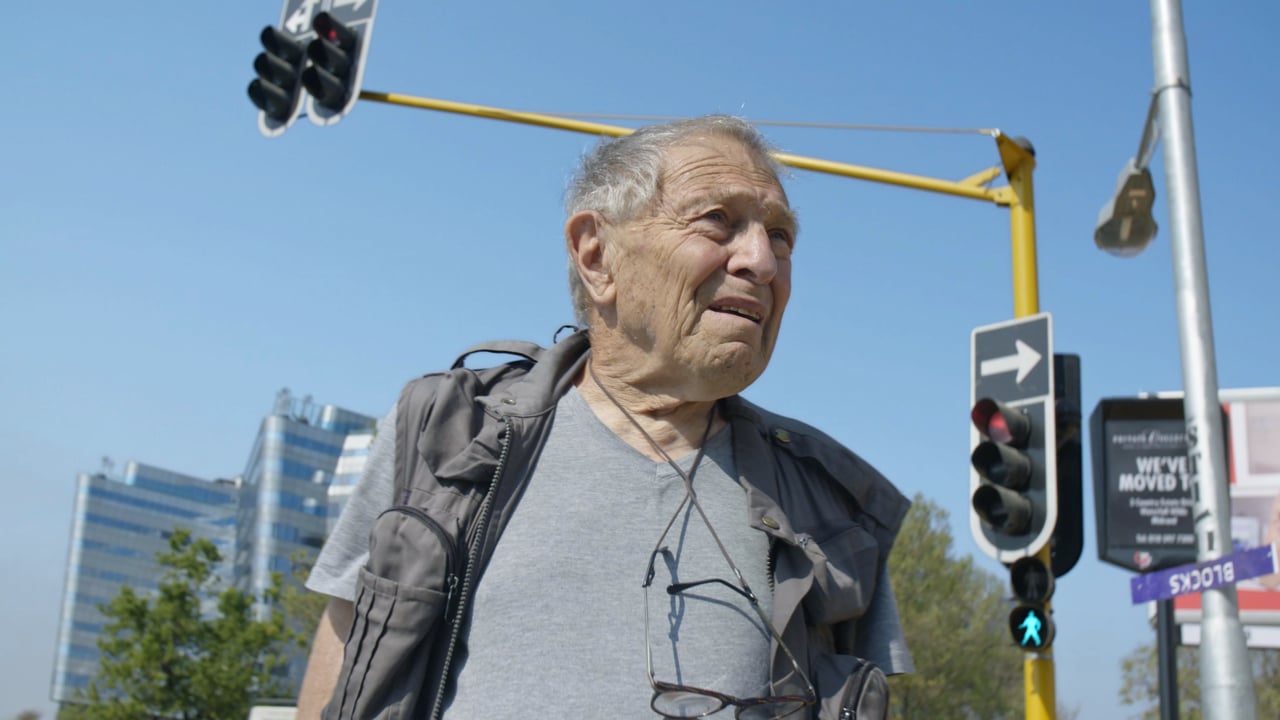 Preview: Creative Growth Empowers Artists to Say 'This Is Who I Am in the World'