In a new film from the Extended Play digital series, Tala Madani shares the crucial role that sketchbooks play in her painting practice.

A way for the artist to both experiment with potential compositions and quickly record an idea during a moment of inspiration, Madani’s sketchbooks serve as a visual archive of her paintings—those already realized as well as possible future works.

“They’re a great way of keeping track of your ideas, because you don’t necessarily have time or the space to investigate each idea as fully as you’d want. It’s good to catch them if you’re in the space where ideas are flowing.” 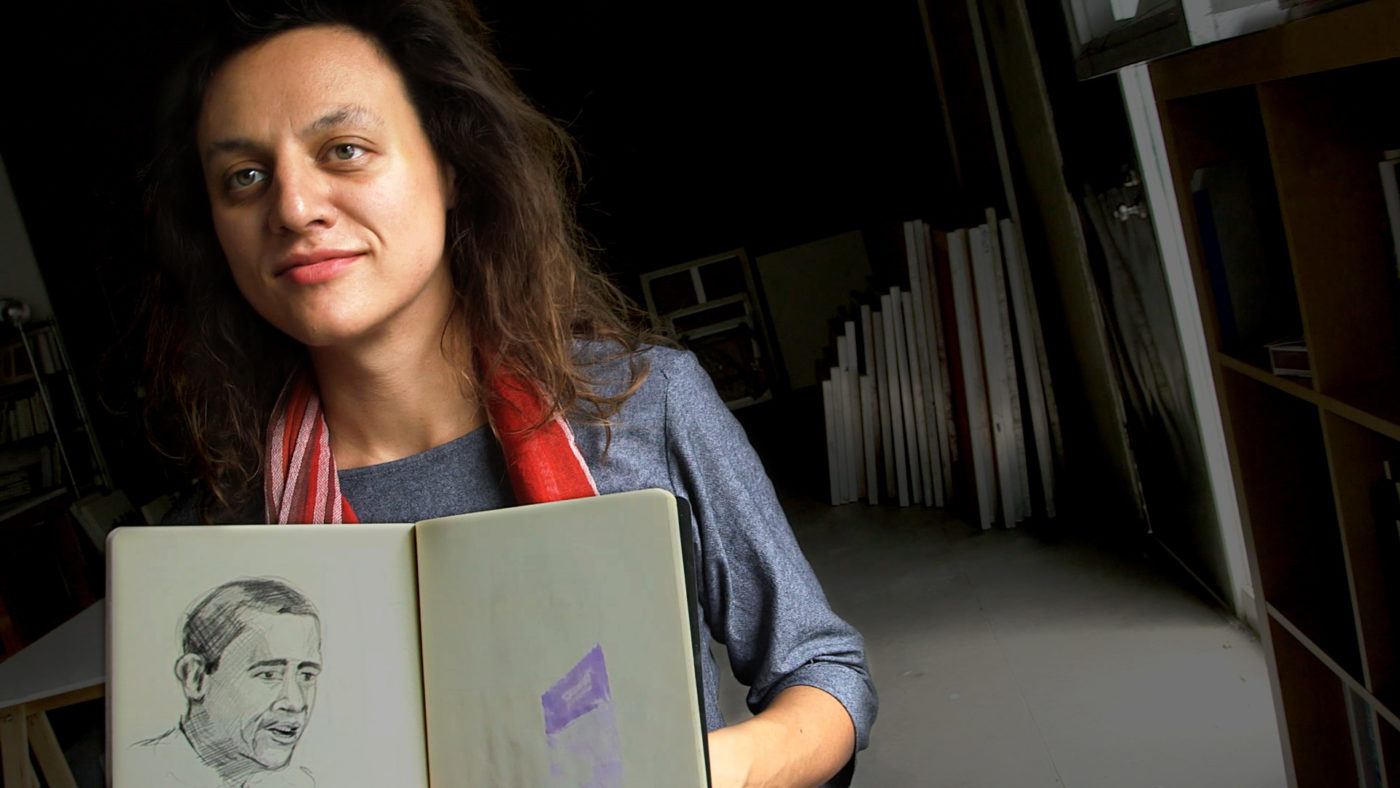