New Video: Skating and Art Have More in Common Than You Think In a new film from the New York Close Up digital series, artist David Brooks shares how he went from teen skater to sculptor, guiding us through the epiphanies and projects that brought him to where he is now.

One of Brooks’ earliest, most transformative experiences happened in the Arts of Africa, Oceania, and the Americas wing at the Metropolitan Museum of Art in New York. When he learned the totems from Papua New Guinea had a functional aspect—each face embodying a specific individual—Brooks began to understand art as something that could actively engage with the world.

“When I realized what was behind them, it definitely shattered a particular preconceived idea of what art was.”

Although it began as a way to get from one museum to the next, skating continues to play a role in Brooks’ work, both through his use of materials like concrete, and in the artist’s creative adaptability to the urban built environment.

Accompanying the film is an extended interview with the artist. 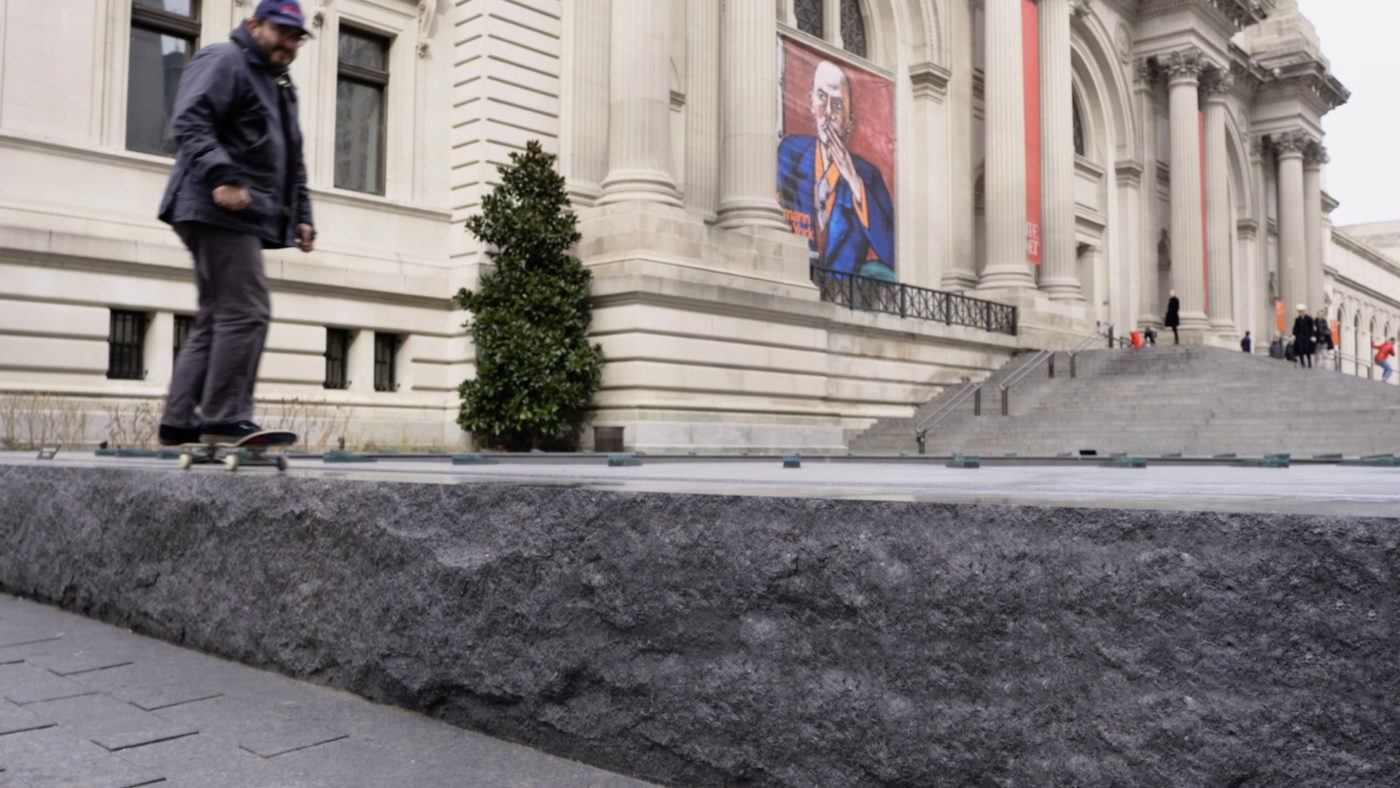