Sollins was formerly the Visual Arts Consultant for Thirteen/WNET‘s Emmy and Peabody Award-winning arts magazine, City Arts; served on the Boards of the MacDowell Colony and ICI; and has been a panelist for the NEA, NYSCA, and New York’s Percent for Art program. Early in her career, Sollins was the Curator of Education (Chief, Museum Programs) at the Smithsonian’s American Art Museum, and Curator of its Discovery Gallery, which showcased contemporary art. In her private life, as the wife of the late composer Earle Brown, she was actively involved in the world of contemporary music for many years.

Sollins founded Art21 in 1997 and served as executive director for seventeen years. She was the executive producer and curator through seven seasons of the organization’s flagship PBS-broadcast series, Art in the Twenty-First Century. Sollins passed away in 2014. 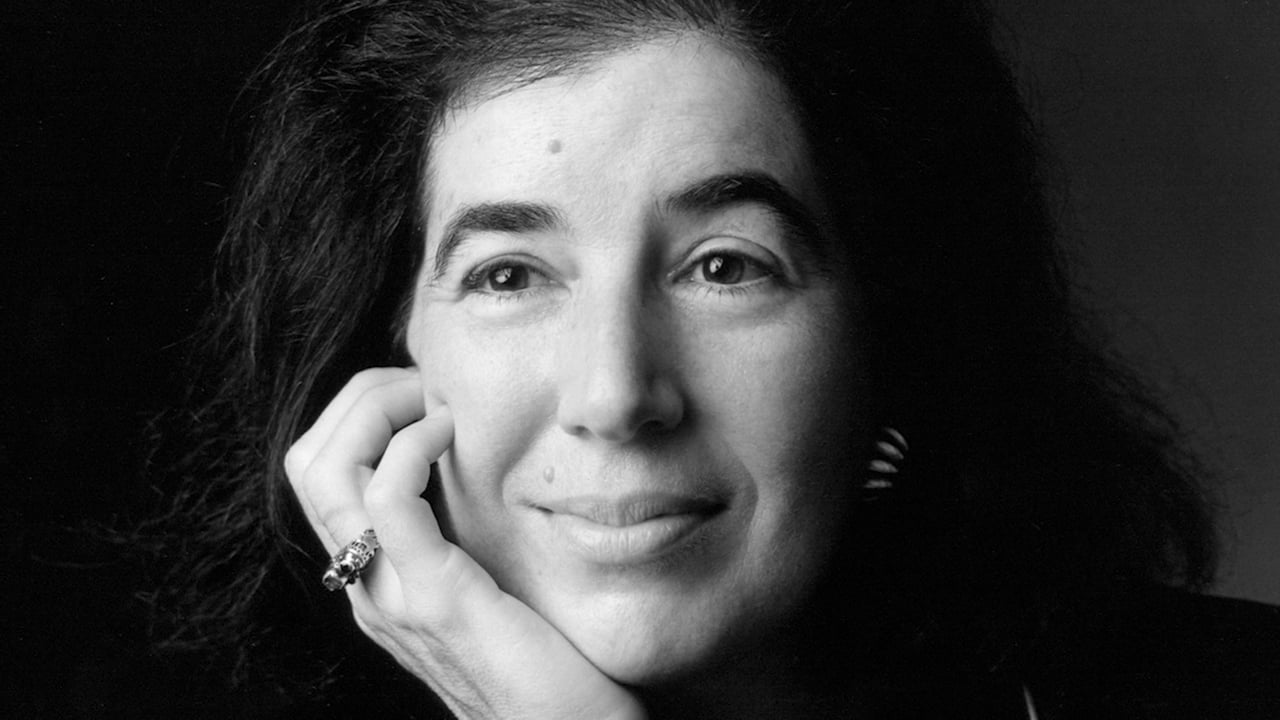 A Tribute to Susan Sollins

Remembering the Late Founder of Art21