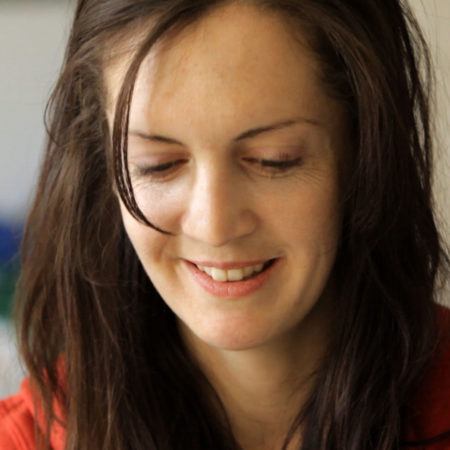 Mary Mattingly was born in 1978 in Rockville, Connecticut, and lives and works in New York. Combining a visual-art practice with environmental activism and education, Mattingly wrote a manifesto that opens with the statement, “Art can transform people’s perceptions about value, and collective art forms can reframe predominant ideologies.”

Mattingly’s determination to create alternative means of survival in the face of a dystopian future has resulted in various projects, from wearable cocoons that can store water and solar power to alternative urban infrastructure—such as the Flock House Project (2012), for which she constructed portable living units that moved throughout New York City. Her most recent project, Swale (2016), is a “floating food forest” providing fresh produce to the public.