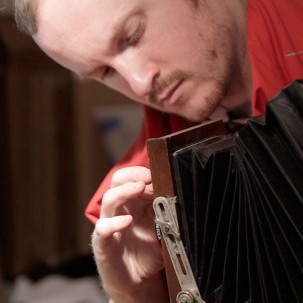 Lucas Blalock was born in Asheville, North Carolina, in 1978 and now lives and works in New York. Citing the poet and playwright Bertolt Brecht’s insistence on a theater that reveals its labor, Blalock is interested in revealing the process behind photographic images. Equally invested in both the history and the possibility of photography, Blalock shoots with a large-format camera on film and then scans his images in order to digitally alter them.

His practice is defined by his use of Photoshop, but rather than using this tool to refine or perfect an image, Blalock emphasizes his edits. Noting his attraction to “objects that have something pathetic about them,” he often chooses subjects from dollar stores or the streets.