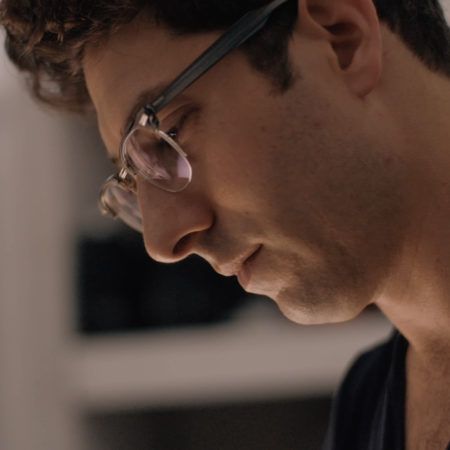 Daniel Gordon was born in 1980 in Boston, Massachusetts, was raised in San Francisco, California, and lives and works in New York. Described in a 2014 New Yorker review as an artist who “makes Matisse look like a minimalist,” Gordon creates works that dissolve distinctions between collage, photography, and sculpture.

His practice involves culling images from the Internet, digitally altering them, and using them to construct tableaus, which he then photographs. Propelled by intuition and Photoshop, Gordon expands the traditional visual repertoire to include the World Wide Web. His ability to integrate digital and analog images creates a joyful disorientation in which fiction and truth are indistinguishable from each other.

“As I’ve continued to make pictures, I’ve been allowing things to be more beautiful. Allowing those relationships between physical things within a photograph to kind of make meaning.”