“I would like for humans to recognize that they belong to a complicated and complex ecosystem that includes all kinds of other beings.” —Diana Thater

In this new Art21 Exclusive, Diana Thater discusses her interest in improving the lives of both humans and animals through art and activism. Speaking from the site of the former Los Angeles Zoo, Thater describes her activism as being focused on “anti-captivity.” As an activist she has worked with Ric O’Barry and the Dolphin Project to bring attention to the sale and slaughter of dolphins in Japan’s Taiji cove.

Thater’s multi-channel video installation Delphine (1999) is shown in the artist’s solo exhibition, The Sympathetic Imagination, at Los Angeles County Museum of Art last year. In the work “you can see a dolphin spinning underwater and you can almost feel it.” Thater hopes Delphine generates a sympathetic response from the viewer and creates  a new way to communicate between species. “My life as an artist is a different one,” says Thater. “The politics are much more subtle.” 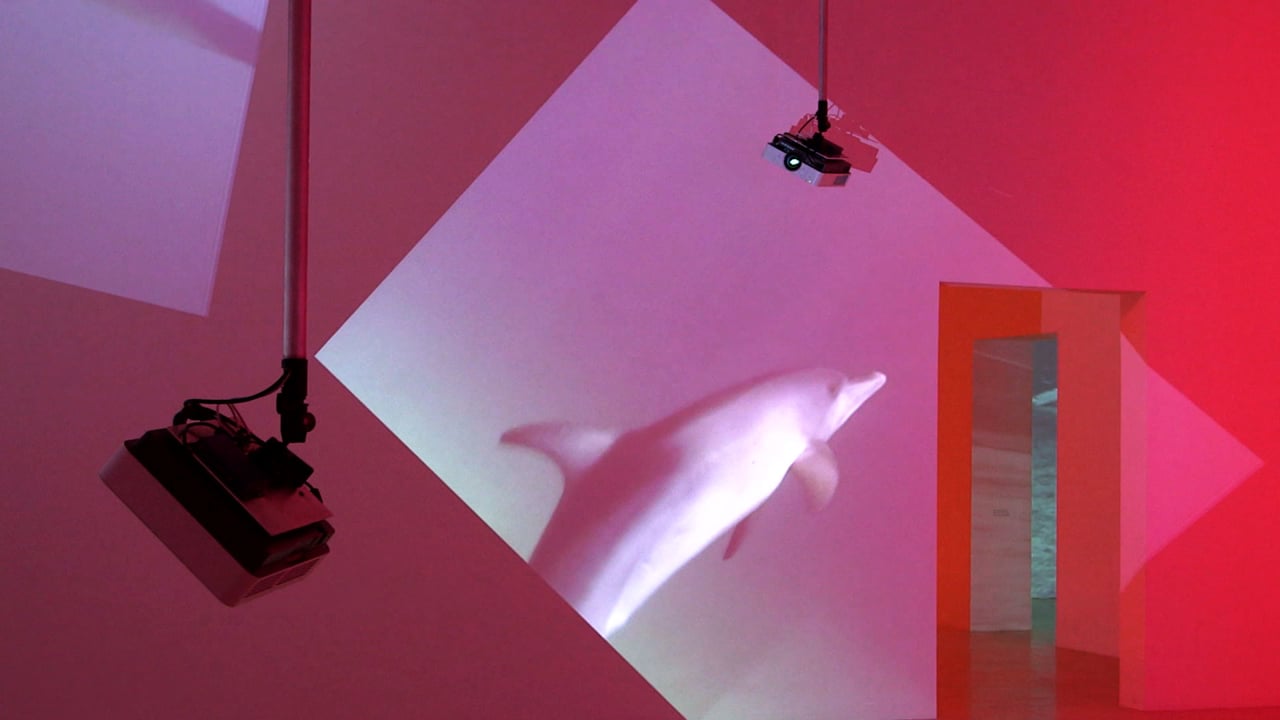